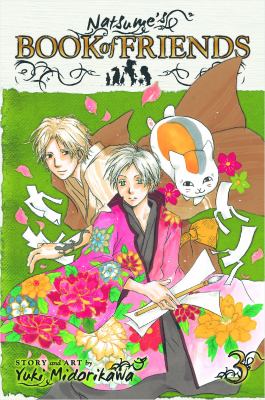 Midorikawa, Yuki, 1976-
Format: Book
Edition: Shojo Beat ed.
Description: 1 volume (unpaged) : chiefly illustrations ; 19 cm.
"Takashi Natsume can see the spirits and demons that hide from the rest of humanity. He has always been set apart from other people because of his gift, drifting from relative to relative, never fitting in. Now he's a troubled high school student who has come to live in the small town where his grandmother grew up. And there he discovers that he has inherited more than just the Sight from the mysterious Reiko. Takashi is busy returning the names his grandmother trapped in her book and helping the local yokai with their problems. But he has to put his good deeds on hold when a black Nyanko Sensei look-alike snatches the Book of Friends! Takashi and the real Nyanko trail the bad cat to a secret yokai meeting. Will they be in time to stop the impostor's wicked plans?!"--Page 4 of cover.
Series: Natsume's book of friends
Subjects:
Spirits -- Comic books, strips, etc. -- Juvenile fiction.
Demonology -- Comic books, strips, etc. -- Juvenile fiction.
High school students -- Comic books, strips, etc. -- Juvenile fiction.
Graphic novels.
Spirits -- Fiction.
Demonology -- Fiction.
High school students -- Fiction.

Hold
Book
0 of 1 available
Save to List
"This book reads from right to left."--Page 4 of cover.
Translated from the Japanese. 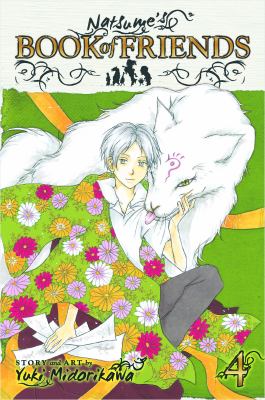 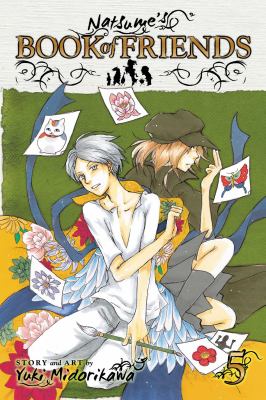 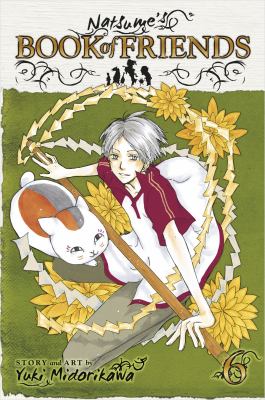 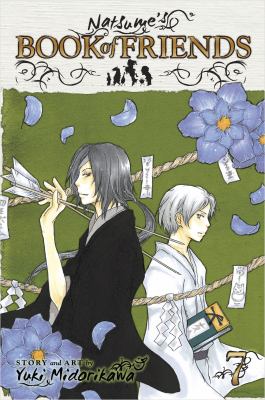 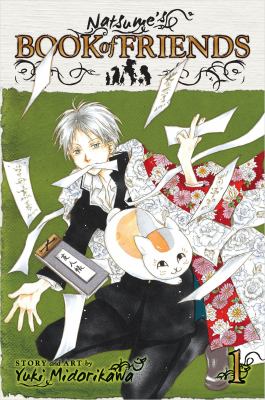 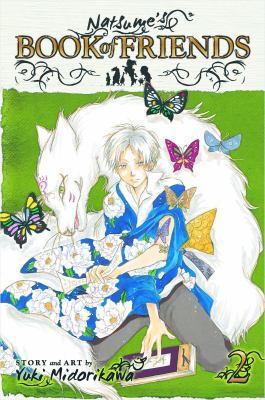