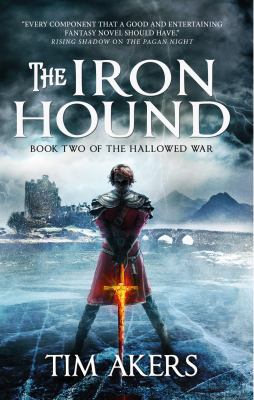 Akers, Tim, 1972- author.
Format: Book
Edition: First mass market edition.
Description: 615 pages : map ; 18 cm.
"Tensions flare between north and south, and hatreds erupt into war. Yet the conflicts of men are quickly overshadowed by a far greater threat. Creatures long kept confined rise from below, spreading destruction on an unimaginable scale. While Malcolm Blakley seeks to end the war before all of Tenumbra is consumed, his son Ian searches for the huntress Gwendolyn Adair, and finds himself shadowed by the totem of his family, the Iron Hound. Gwen herself becomes allied with the pagans, and wrestles with the effect of having been bound to a god."-- Provided by publisher.
Series: Akers, Tim, 1972- Hallowed war ; bk. 2.
Subjects:
Imaginary wars and battles -- Fiction.
Knights and knighthood -- Fiction. 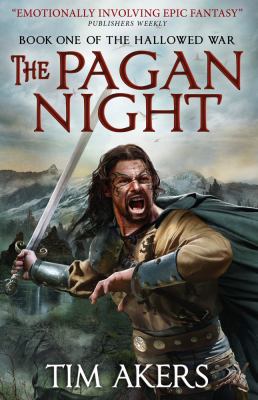 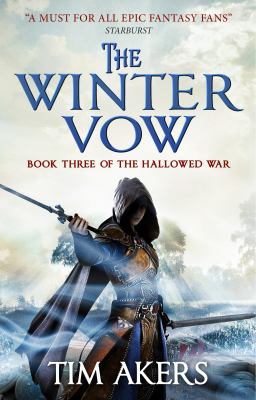