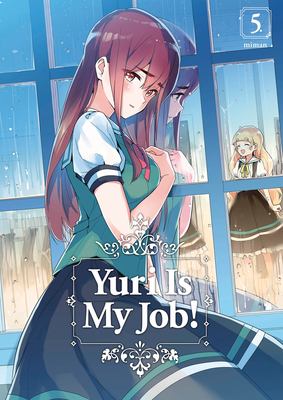 Miman, author, artist.
Format: Book
Description: 162 pages : chiefly illustrations ; 21 cm
The new, hilarious yuri comedy! Hime gets roped into working at a weird café where the waitresses pretend to be students at an all-girl boarding school. She's strangely taken with her partner Mitsuki, who's so kind to her in front of the customers. There's just one problem... Mitsuki really can't stand her!CAUGHT IN A WHIRLWINDWith the Blume competition behind them, the bonds between the schwestern have solidified. Now each member is gearing up for their respective birthday celebrations at Liebe Girls Academy! Business is booming as the café reintroduces staff-recommended teas and the like, but when Nene falls ill, Mai and Sumika take to the kitchen in her stead. Now understaffed, the salon is thrown into a frenzy, and Mitsuki and Hime's relationship might not make it out intact.
Series: Yuri is my job!
Other Authors:
Taylor, Diana, translator.
Subjects:
Graphic novels. 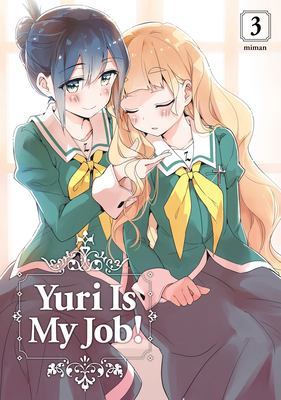