Bhutto, Fatima
Format: Eaudiobook
A lively, inside look at how Bollywood, Turkish soap operas, and K-Pop are challenging America's cultural dominance around the world. There is a vast cultural movement emerging from beyond the Western world. Truly global in its range and allure, it is the biggest challenge yet to Hollywood, McDonald's, and blue jeans. This is an audiobook about these new arbiters of mass culture arising from the East—India's Bollywood films, Turkish soap opera, or dizi, and South Korean pop music. Carefully packaging not always secular modernity with traditional values in urbanized settings, they have created a new global pop culture that can be easily consumed, especially by the many millions coming late to the modern world and still negotiating its overwhelming challenges. Acclaimed author Fatima Bhutto profiles Shah Rukh Khan, by many measures the most popular movie star in the world; goes behind the scenes of Magnificent Century, Turkey's biggest TV show, watched by upwards of 200 million people across 43 countries; and travels to South Korea to see how K-Pop started it all, and how "Gangnam Style" became the first YouTube video with one billion views.
Other Authors:
Nankani, Soneela
Overdrive Inc. 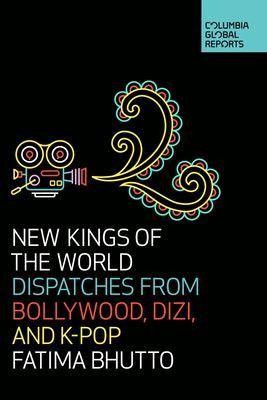 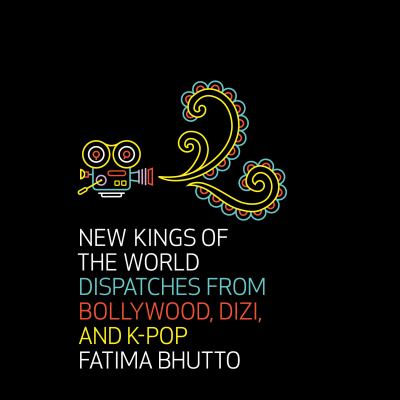 New Kings of the World Dispatches from Bollywood, Dizi, and K-Pop
Bhutto, Fatima. 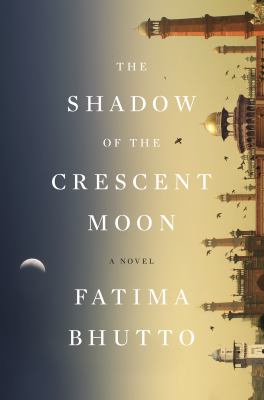 The shadow of the crescent moon
Bhutto, Fatima, 1982- author. 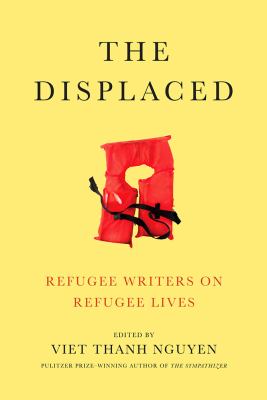