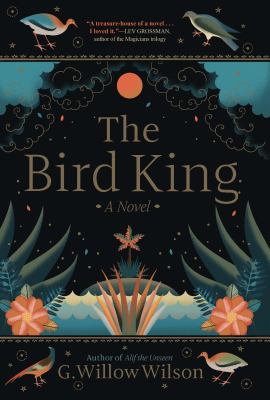 Wilson, G. Willow, 1982- author.
Format: Large Print
Edition: Large print edition.
Description: 561 pages ; 23 cm.
This is the story of Fatima -- a concubine in the court of Granada, the last emirate of Muslim Spain -- and her dearest friend Hassan, the royal mapmaker. Hassan has a secret: he can draw maps of places he's never seen and bend the shape of reality. When representatives of the newly formed Spanish monarchy arrive to negotiate the sultan's surrender, Fatima befriends one of the women, unaware that she will see Hassan's gift as sorcery and a threat to Christian Spanish rule. As Fatima and Hassan traverse Spain to find safety with the help of a clever jinn, The Bird King asks what is love and the price of freedom in a time before the West and the Muslim world were separate.
Series: Thorndike Press large print basic
Other Authors:
Daly, Tom, author.
Davis, Richard, translator.
Darbandi, Afkham, translator. 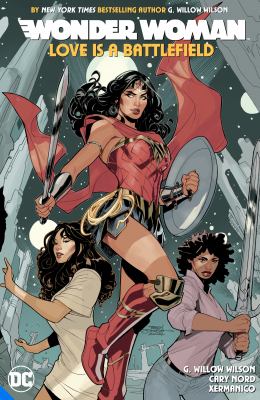 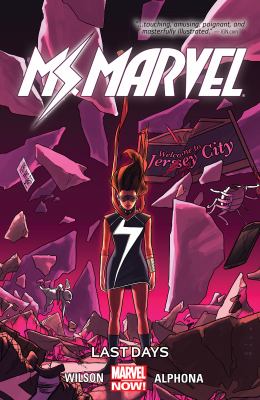 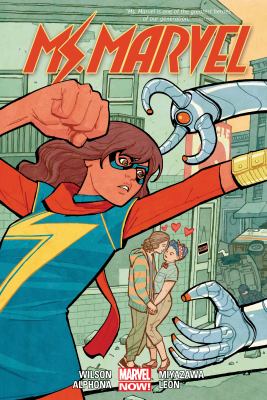 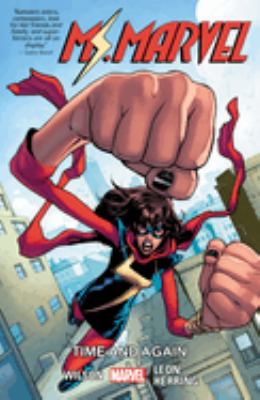 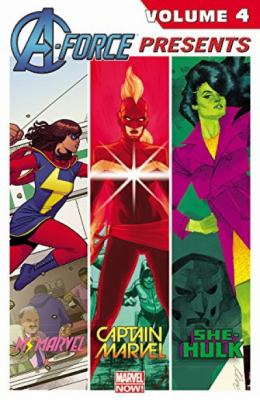 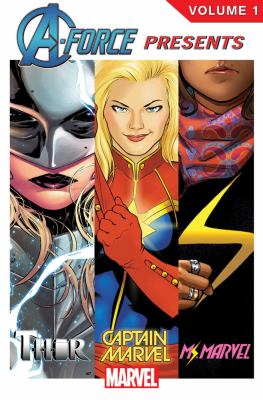