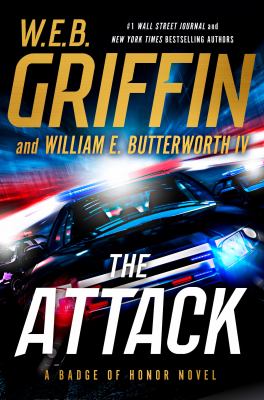 Griffin, W. E. B., author.
Format: Book
Description: pages cm.
A dead girl, a wealthy family, and indications of drug use. It's a toxic mix that leads Philadelphia detective Matt Payne deep into an unexpected maelstrom of deceit and madness in the latest entry in the New York Times bestselling Badge of Honor series.

In the dark shadows of downtown Philadelphia, the body of a seventeen-year-old suburban high school cheerleader, clad only in her uniform top and with massive bruising on her throat, is found floating in the Delaware River.
When Homicide sergeant Matt Payne surveys the scene, he shakes his head at yet another vicious murder in a city that's suffering a record number of killings. And he knows this one, involving the petite, pretty daughter of a wealthy entrepreneur, will play long and loud in the media.
Payne soon learns that the father had his vessel outfitted with miniature security cameras. Almost the entire crime was captured as digital video. Despite some imperfections, the video shows--in painful, shocking detail--what happened. And who the parents feared was responsible: the University of Pennsylvania student, an ill-mannered and arrogant Middle Easterner with movie-star looks, who they had forbidden their daughter to see again.
Still, it's not case closed. The murderer has gone underground. Payne races to find the killer before he can unleash an even more savage attack.
Series: Griffin, W. E. B. Badge of honor ; bk. 14.
Other Authors:
Butterworth, William E. (William Edmund), author.
Subjects:
Payne, Matt (Fictitious character) -- Fiction.
Police -- Pennsylvania -- Philadelphia -- Fiction.
Murder -- Investigation -- Fiction. 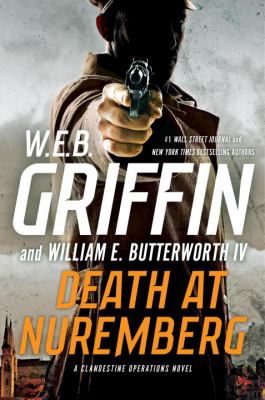 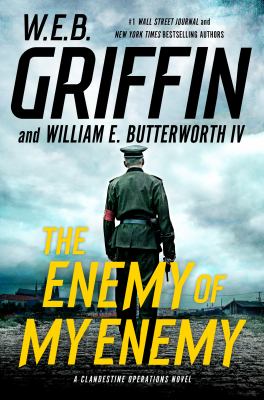 The enemy of my enemy : a clandestine operations novel
Griffin, W. E. B., author. 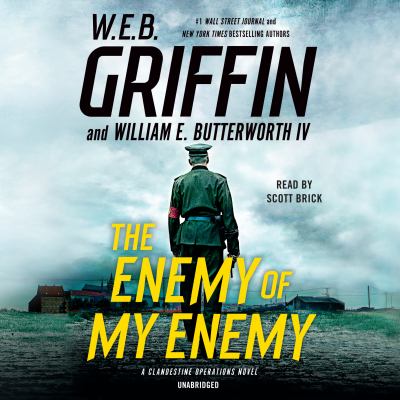 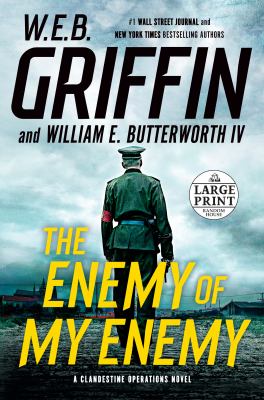 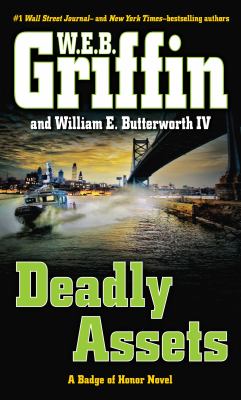