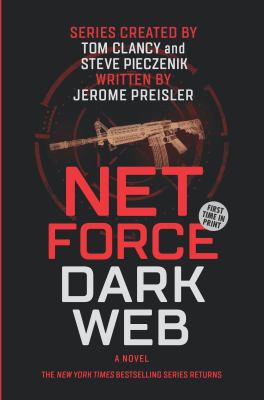 The return of the cutting-edge thriller series Net Force, created by Tom Clancy and Steve Pieczenik and written by Jerome Preisler.

The number one threat to our nation's security is in cyberspace. The new US president wants to tackle the urgent problem head-on and launches a top secret line of defense: Net Force. But before the organization can be announced, the country is hit by an unprecedented, two-pronged terror attack.

Not yet empowered by Congress nor embraced by a dubious intelligence community, still untested, unproven and officially unnamed, Net Force's elite group of cyber experts and field operatives must lead the fight against the ongoing waves of hacks while tracking down the mastermind. Their failure could mean global catastrophe. Success may lead them to become the highest-level security agency in the United States.

A story that seems ripped from tomorrow's headlines, Net Force: Dark Web relaunches one of the most prescient thriller series at a time when cybersecurity is more vital than ever.
Other Authors:
Clancy, Tom, 1947-2013.
Pieczenik, Steve R. 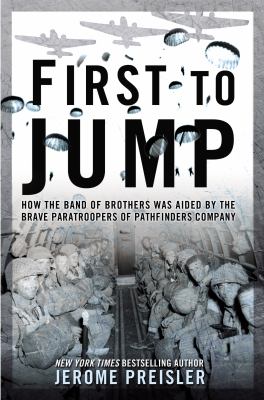 First to jump : how the band of brothers was aided by the brave paratroopers of pathfinders company
Preisler, Jerome, author. 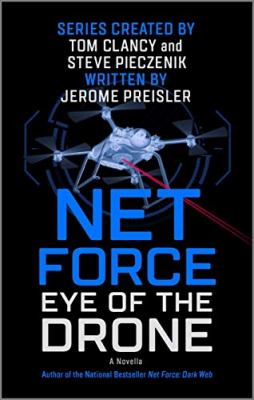 Eye of the drone a novella
Preisler, Jerome, author. 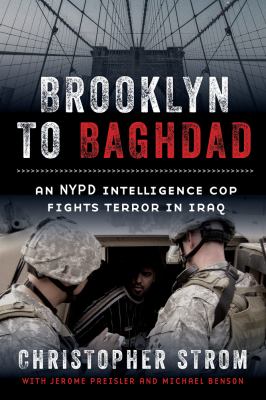