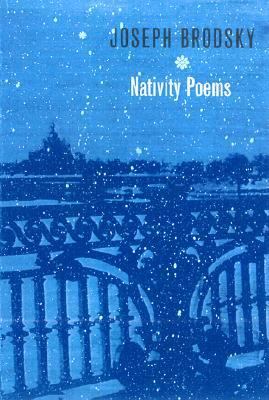 To Him, all things seemed enormous: His mother's breast, the steam
out of the ox's nostrils, Caspar, Balthazar, Melchior, the team
of Magi, the presents heaped by the door, ajar.
He was but a dot, and a dot was the star.

Joseph Brodsky, who jokingly referred to himself "a Christian by correspondence," endeavored from the time he "first took to writing poems seriously," to write a poem for every Christmas. He said in an interview: "What is remarkable about Christmas? The fact that what we're dealing with here is the calculation of life - or, at the very least, existence - in the consciousness of an individual, a specific individual." He continued "I liked that concentration of everything in one place - whichis what you have in that cave scene." There resulted a remarkable sequence of poems about time, eternity, and love, spanning a lifetime of metaphysical reflection and formal invention.

Hold
Book
2 of 2 available
Save to List
Also contains "A conversation with Joseph Brodsky" by Peter Vail.
English and Russian. 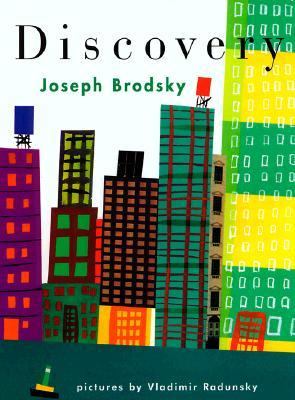