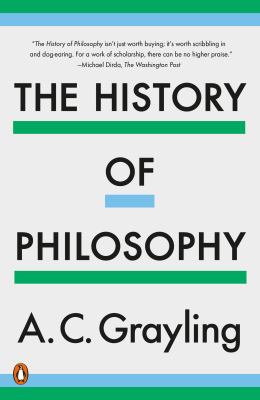 Grayling, A. C.
Format: Ebook
The first authoritative and accessible single-volume history of philosophy to cover both Western and Eastern traditions, from one of the world's most eminent thinkers The story of philosophy is the story of who we are and why. An epic tale, spanning civilizations and continents, it explores some of the most creative minds in history. But not since the long-popular classic Bertrand Russell's A History of Western Philosophy, published in 1945, has there been a comprehensive and entertaining single-volume history of this great, intellectual, world-shaping journey. With characteristic clarity and elegance, A. C. Grayling takes the reader from the worldviews and moralities before the age of the Buddha, Confucius and Socrates through Christianity's capture of the European mind, from the Renaissance and Enlightenment on to Mill, Nietzsche, Sartre and, finally, philosophy today. Bringing together these many threads that all too often run parallel, he surveys in tandem the great philosophical traditions of India, China and the Persian-Arabic world. Accessible for students and revelatory to enthusiasts of philosophy, Grayling's narrative brings to life the work of both famous historical figures and less well-known but influential thinkers, bridging epistemology, metaphysics, ethics, aesthetics, logic, the philosophy of mind, the philosophy of language, political philosophy and the history of debates within these areas of enquiry. He dramatizes the interchange between and within eras and epochs, making thrilling the grand dance of human thought. He asks what we have learned, but also what progress is still to be made. Destined to be Grayling's magnum opus, and astonishing in its range and accessibility, this is a landmark work.
Other Authors:
Overdrive Inc.
Subjects:
History
Philosophy
Nonfiction

Democracy and Its Crisis
Grayling, A. C. 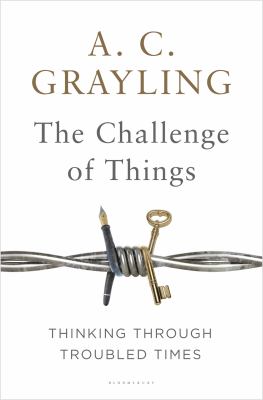 The challenge of things : thinking through troubled times
Grayling, A. C. 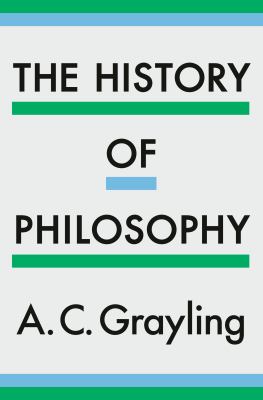 The history of philosophy
Grayling, A. C, author. 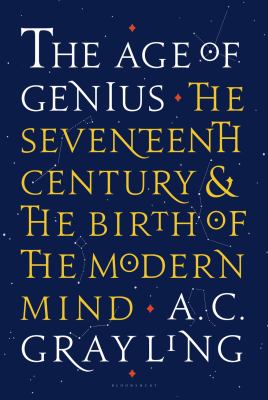