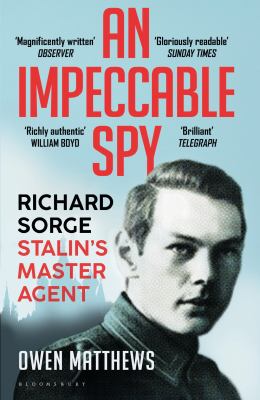 Matthews, Owen
Format: Ebook
'The most formidable spy in history' Ian Fleming 'A superb biography ... More than a hundred books have been written about him and this is undoubtedly the best' Ben Macintyre Richard Sorge was a man with two homelands. Born of a German father and a Russian mother in Baku in 1895, he moved in a world of shifting alliances and infinite possibility. A member of the angry and deluded generation who found new, radical faiths after their experiences on the battlefields of the First World War, Sorge became a fanatical communist – and the Soviet Union's most formidable spy. Like many great spies, Sorge was an effortless seducer, combining charm with ruthless manipulation. He did not have to go undercover to find out closely guarded state secrets – his victims willingly shared them. As a foreign correspondent, he infiltrated and influenced the highest echelons of German, Chinese and Japanese society in the years leading up to and including the Second World War. His intelligence regarding Operation Barbarossa and Japanese intentions not to invade Siberia in 1941 proved pivotal to the Soviet counteroffensive in the Battle of Moscow, which in turn determined the outcome of the war. Never before has Sorge's story been told from the Russian side as well as the German and Japanese. Owen Matthews takes a sweeping historical perspective and draws on a wealth of declassified Soviet archives – along with testimonies from those who knew and worked with Sorge – to rescue the riveting story of the man described by Ian Fleming as 'the most formidable spy in history'.
Other Authors:
Overdrive Inc.
Subjects:
History
Politics
Nonfiction 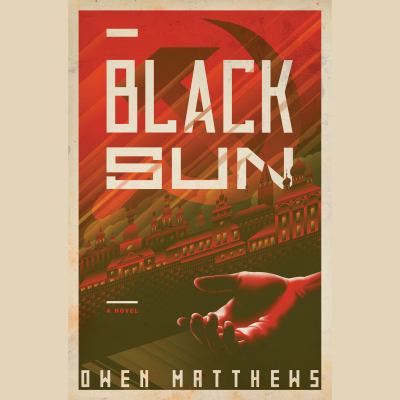 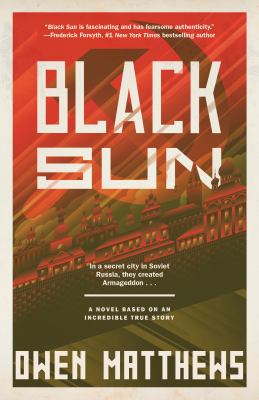 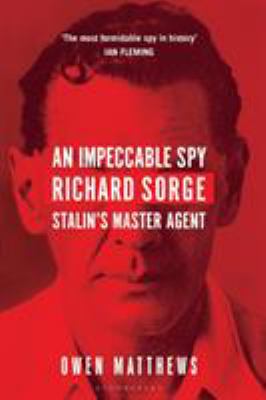