Smith, Douglas
Format: Eaudiobook
An award-winning historian reveals the harrowing, little-known story of an American effort to save the newly formed Soviet Union from disaster. After decades of the Cold War and renewed tensions, in the wake of Russian meddling in the 2016 election, cooperation between the United States and Russia seems impossible to imagine—and yet, as Douglas Smith reveals, it has a forgotten but astonishing historical precedent. In 1921, facing one of the worst famines in history, the new Soviet government under Vladimir Lenin invited the American Relief Administration, Herbert Hoover's brainchild, to save communist Russia from ruin. For two years, a small, daring band of Americans fed more than ten million men, women, and children across a million square miles of territory. It was the largest humanitarian operation in history—preventing the loss of countless lives, social unrest on a massive scale, and, quite possibly, the collapse of the communist state. Now, almost a hundred years later, few in either America or Russia have heard of the ARA. The Soviet government quickly began to erase the memory of American charity. In America, fanatical anti-communism would eclipse this historic cooperation with the Soviet Union. Smith resurrects the American relief mission from obscurity, taking the listener on an unforgettable journey from the heights of human altruism to the depths of human depravity. The story of the ARA is filled with political intrigue, espionage, the clash of ideologies, violence, adventure, and romance, and features some of the great historical figures of the twentieth century. In a time of cynicism and despair about the world's ability to confront international crises, The Russian Job is a riveting account of a cooperative effort unmatched before or since.
Other Authors:
Soudek, Natasha
Overdrive Inc. 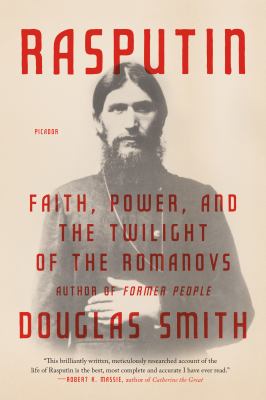 Rasputin : faith, power, and the twilight of the Romanovs
Smith, Douglas, 1962- author. 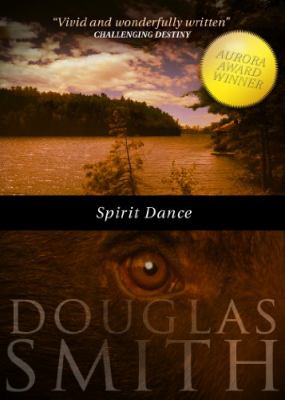 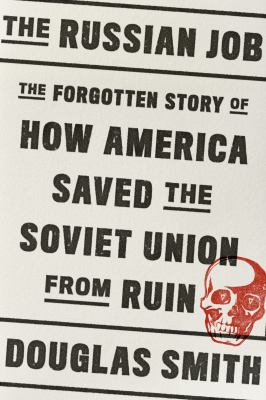 The Russian job : the forgotten story of how America saved the Soviet Union from ruin
Smith, Douglas, 1962- author.