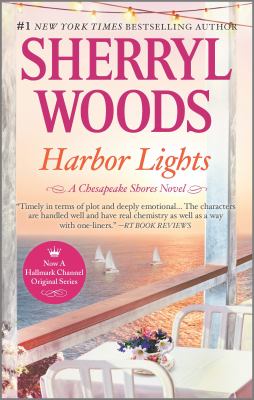 Struggling in his role as a newly single father, former army medic Kevin O'Brien moves home to Chesapeake Shores. He wants a haven for himself and his toddler son, surrounded by the family he knows he can count on, and a future that's nothing like his past. But Kevin is suddenly facing a risk he hadn't anticipated, in the form of Main Street bookseller Shanna Carlyle.

Shanna immediately recognizes Kevin as a wounded soul--she's had way too much experience with the type. Still, this charming O'Brien man and his son are almost impossible to resist.

Then, just when the barriers are toppling, someone from Shanna's past appears. Confronted with a threat to their hard-won serenity, Kevin and Shanna face their toughest challenge--learning to trust again. 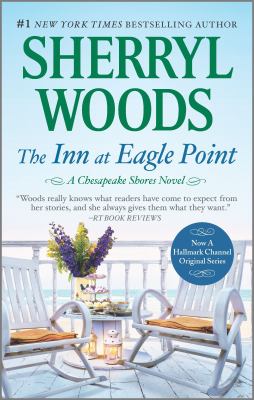 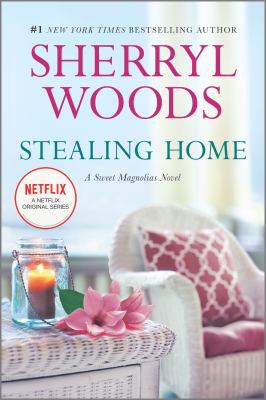 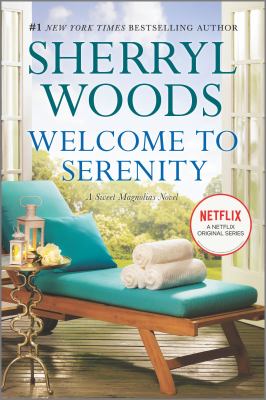 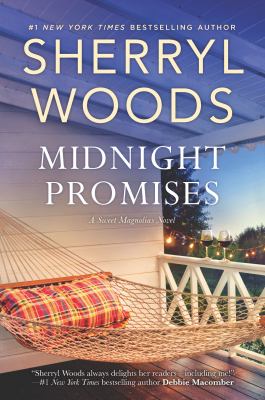 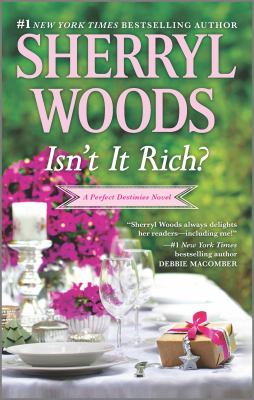