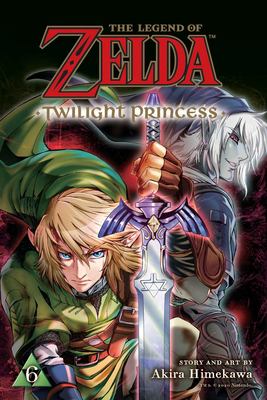 Link and Midna head for Snowpeak to find the pieces of the Mirror of Shadow which they will need to defeat the evil Ganondorf. Link has fought and defeated many terrible foes in his quest to save Hyrule and the Twilight Realm, but Midna now begins to worry that all that Link has seen and his obsession with power are changing him. What will Link do if his greatest enemy turns out to be...himself?
Series: Himekawa, Akira. Zelda no Densetsu. English.
Other Authors:
Werry, John (Translator), translator.
Stan!, 1964- author.

Hold
Book
2 of 3 available
Save to List
"Based on the hit video game series"--Page 4 of cover.
Pages ordered from right to left.
Chiefly illustrations. 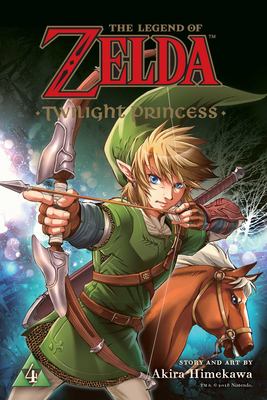 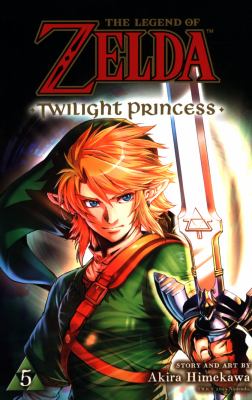 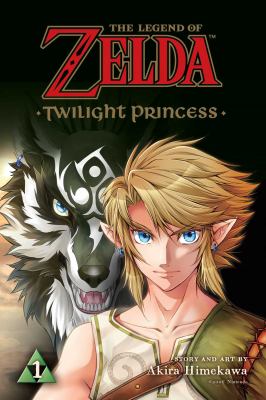 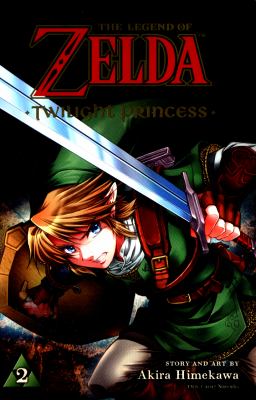 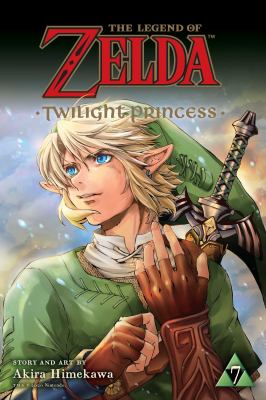