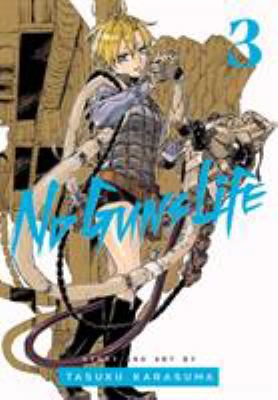 Juzo manages to captured the fugitive noncompliant Extended, Gondry, and doing so brings him closer to the truth about what happened at Norsescot ten years ago. Mega Armed Sai is also involved and knows a lot more about the incident than anyone suspects. Juzo's fight with Gondry took a lot out of him, and as his medication begins to wear off, his control slips, giving Mega Armed Sai just the opportunity he needs...
Series: No guns life.
Other Authors:
Yamazaki, Joe, translator.
Stan!, 1964- author. 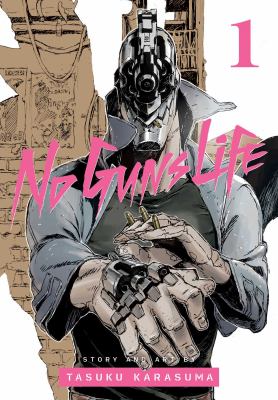 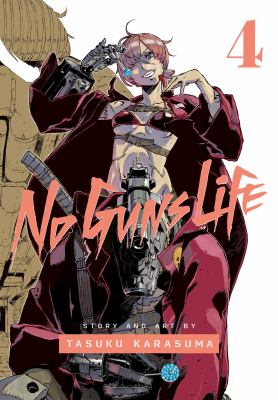 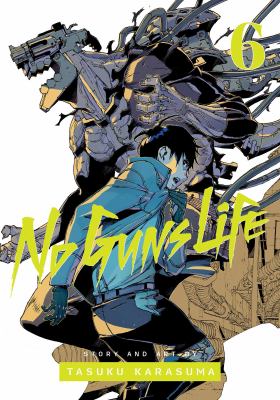 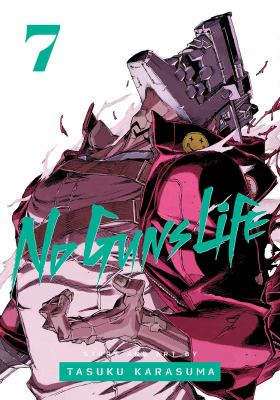 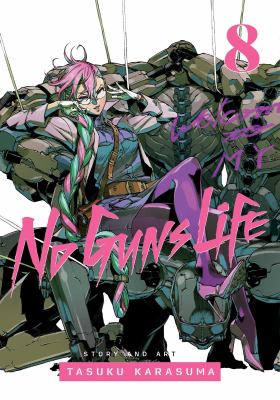