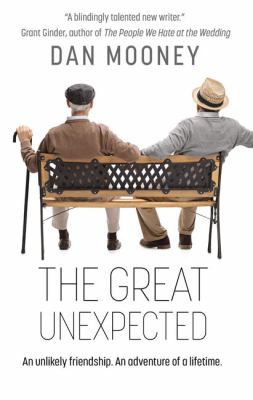 Mooney, Dan, author.
Format: Large Print
Edition: Large print edition.
Description: 521 pages (large print) ; 23 cm.
"A curmudgeon and his eccentric new roommate join together to plan an epic escape in this charming, poignant tale. Joel lives in a nursing home, and he's not one bit happy about it. He hates being told when to eat, when to sleep, when to take his pills. He's fed up with life and begins to plan a way out when his new roommate, a retired soap opera actor named Frank, moves in and turns the nursing-home community upside down. Though the two men couldn't be more opposite, a fast friendship is formed when Frank is the only one who listens to and stands up for Joel. When he tells Frank about his burgeoning plan, they embark together on a mission to find the perfect escape, and along the way will discover that it's never too late for new beginnings. Filled with colorful characters, sparkling humor and deep emotion, The Great Unexpected is the story of friendship, finding oneself later in life and experiencing newfound joy in the most unexpected places"-- Provided by publisher.
Series: Thorndike Press large print Bill's bookshelf.
Subjects:
Old age -- Fiction.
Older men -- Fiction.
Male friendship -- Fiction.
Suicide -- Fiction.
Nursing homes -- Fiction.
Large type books. 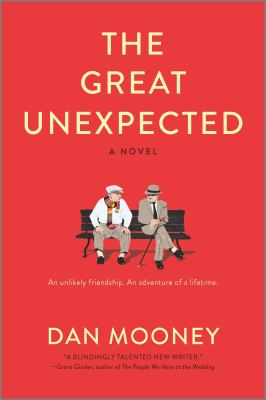