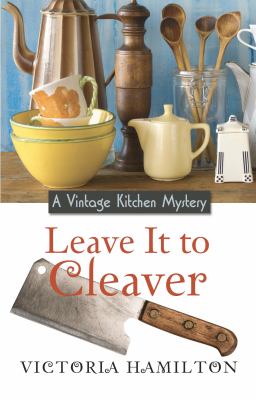 Hamilton, Victoria, 1957- author.
Format: Large Print
Edition: Large Print edition.
Description: 431 pages (large print) ; 22 cm.
"In the new Vintage Kitchen Mystery from the author of White Colander Crime, someone with an old grudge decides it's time to bury the hatchet . . . "Smartly written and successfully plotted, the debut of this new cozy series . . . exudes authenticity." --Library Journal on A Deadly Grind Vintage cookware and cookbook collector Jaymie Leighton has agreed to help her sister clear out the house of a deceased older neighbor, and she's thrilled at the prospect of discovering antique kitchenware and other treasures--until she opens a vintage trunk in the cellar and finds the remains of a teenage girl with a cleaver buried in her skull. When the body of a second girl is found just days later in a nearby river, the clues all indicate that the crimes are connected--and that the culprit's motives are buried in the past.Jaymie just wants to cut and run, but the victims were both high school classmates of her sister when they disappeared, and that makes Jaymie the perfect person to help the local police investigate the killings. As she dredges up old memories and even older rivalries and jealousies, her list of suspects grows. But Jaymie knows she'll have to whittle it down to just one, and fast, because someone has decided to cut their ties to Jaymie--in the most fatal of ways . . . Includes a vintage recipe!"-- Provided by publisher.
Series: Hamilton, Victoria, 1957- Vintage kitchen mystery ; 6.
Subjects:
Cooks -- Fiction.
Neighbors -- Fiction.
Murder -- Investigation -- Fiction.
Large type books. 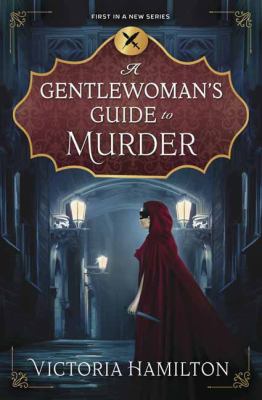 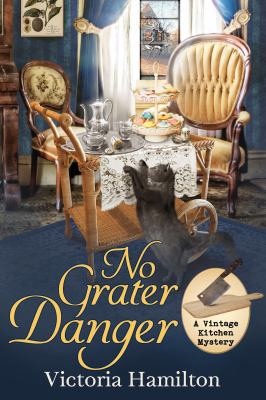 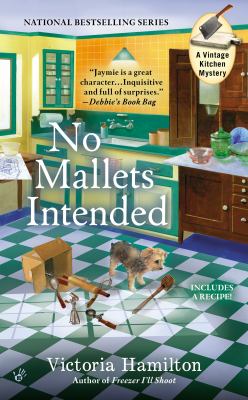