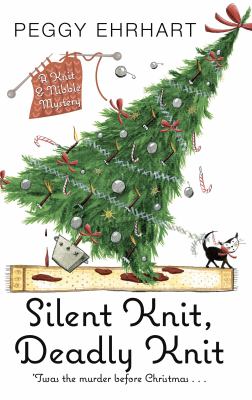 Ehrhart, Peggy, author.
Format: Large Print
Edition: Large print edition.
Description: 407 pages (large print) ; 23 cm.
"When murder silences the Christmas cheer in charming Arborville, New Jersey, Pamela and her Knit and Nibble pals must unravel the most bone-chilling mystery this side of the North Pole . . . Pamela has been in merry spirits since her artsy daughter Penny returned home from college for the holidays. But their mother-daughter bonding time gets cut short when a terrified Penny stumbles upon the dumped body of Millicent Farthingale, a wealthy craft shop owner who was popular for all the wrong reasons. From a scheming business partner to a seedy husband several years her junior, Millicent attracted scammers so in love with her assets, they'd toss her down a chimney to get their paws on them. Now, with only a hand-knit red scarf connecting the killer to the crime, Pamela and the Knit and Nibblers could use some extra creativity as they find out who's really naughty or nice in Arborville--because going up against a looming culprit is DIY or die!"-- Provided by publisher.
Series: Ehrhart, Peggy. Knit & Nibble mystery ; 4.
Subjects:
Murder -- Investigation -- Fiction.
Mothers and daughters -- Fiction.
Knitters (Persons) -- Fiction.
Knitting -- Fiction.
Craft shops -- Fiction.
Large type books.
New Jersey -- Fiction. 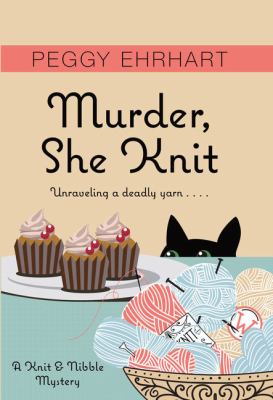 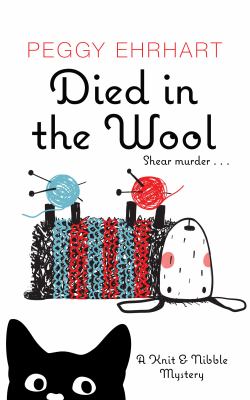 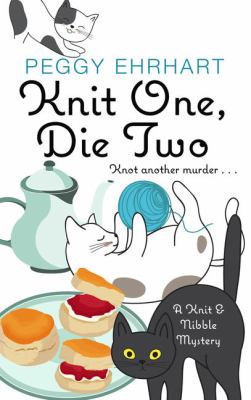 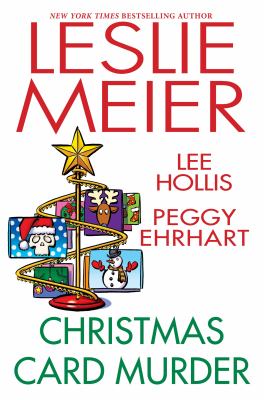