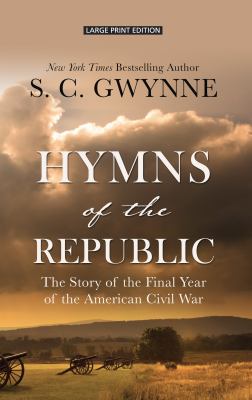 The Story of the Final Year of the American Civil War

Gwynne, S. C. (Samuel C.), 1953- author.
Format: Large Print
Description: 697 pages (large print) : illustrations, maps ; 23 cm
The fourth and final year of the Civil War offers one of that era's most compelling narratives, defining the nation and one of history's great turning points. Now, S.C. Gwynne'sHymns of the Republic addresses the time Ulysses S. Grant arrives to take command of all Union armies in March 1864 to the surrender of Robert E. Lee at Appomattox a year later. Gwynne breathes new life into the epic battle between Lee and Grant; the advent of 180,000 black soldiers in the Union army; William Tecumseh Sherman's March to the Sea; the rise of Clara Barton; the election of 1864 (which Lincoln nearly lost); the wild and violent guerrilla war in Missouri; and the dramatic final events of the war, including the surrender at Appomattox and the murder of Abraham Lincoln.
Contents: The end begins -- With malice toward all -- The armies of spring -- A wilderness of pain -- Shovels and other weapons of war -- One additional horror -- A battlefield angel -- A circus of ineptitude -- The persuasive logic of gunpowder -- An elaborate slaughter -- The man who lost everything -- The mind of Ulysses S. Grant -- The war against Lincoln -- Politics of the not-quite-real -- Valley of fire -- Backroads to fame -- The moralist from hell -- Uncle Billy's book of moments -- Death ahead of them, death behind them -- Richmond is burning -- This bitter glory -- The unbearable weight of history -- Hell itself.
Subjects:
Large type books.
United States -- History -- Civil War, 1861-1865. 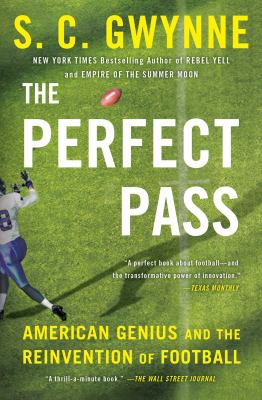 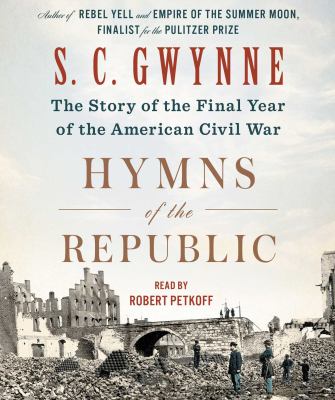