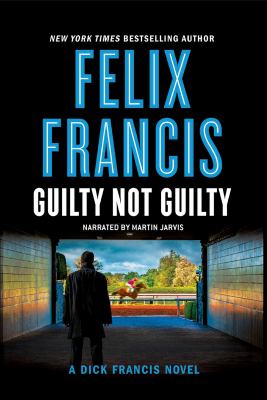 Francis, Felix, author.
Format: Audiobook on CD
Edition: Unabridged.
Description: 9 audio discs (10 hr., 15 min.) : digital ; 4 3/4 in.
It is said that everyone over a certain age can remember distinctly what they were doing when they heard that President Kennedy had been assassinated, or that Princess Diana had been killed in a Paris car crash, but I, for one, could recall all too clearly where I was standing when a policeman told me that my wife had been murdered. Bill Russell is acting as a volunteer steward at Warwick races when he confronts his worst nightmare--the violent death of his much-loved wife. But, the aftermath proves much worse when he is accused of killing her and then hounded mercilessly by the media. Losing his job and in danger of losing his home too, Bill's life begins to unravel completely. Even his best friends turn against him, thinking him guilty of the heinous crime, despite the lack of any compelling evidence. As Bill sets out to clear his name, he finds that proving one's innocence isn't easy. He believes he can track down the true culprit, but can he prove it before he becomes the murderer's next victim?
Other Authors:
Jarvis, Martin, narrator.
Recorded Books, Inc.

Hold
Audiobook on CD
1 of 1 available
Save to List
Compact disc.
In container (17 cm.).
Title from container.
Narrated by Martin Jarvis. 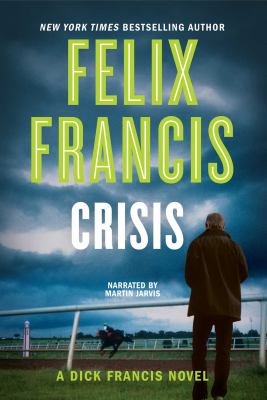 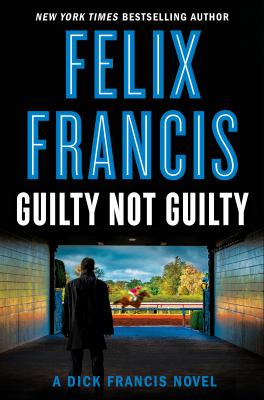 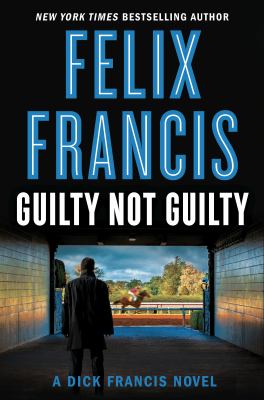 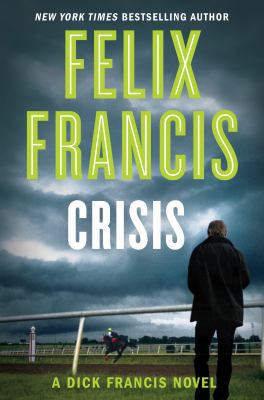 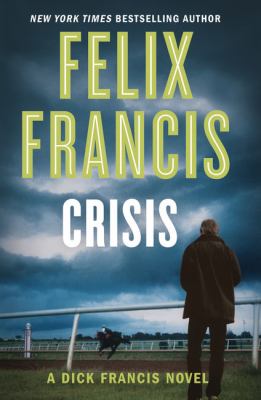