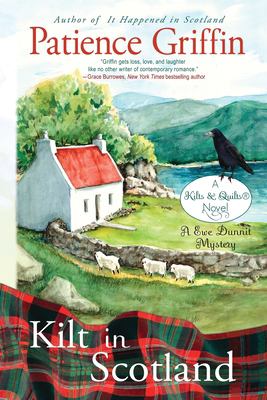 Griffin, Patience, author.
Format: Book
Description: 337 pages ; 23 cm.
The Kilts & Quilts Saga continues with more than stiching and a love match. This time it's mystery and murder... In Scotland, the Gandiegow quilters are in an uproar when their favorite fictional quilters--the Buttermilk Guild--are killed off by a best-selling mystery author. Diana McKellen is called in by the publisher to fix this PR nightmare. It's said, there's no such thing as bad publicity, but Diana questions this long-standing notion when an editor is murdered at a book signing. Detective Chief Inspector Rory Crannach has been called in to investigate. He has to interview all the suspects closely...including Diana McKellen. He finds it perplexing that he's drawn to her, especially since Diana wants nothing to do with him. Her own father was an NYPD detective, who died in the line of duty. She has vowed to never make the same mistake her mother made...falling for a man of the law. Despite Diana's resolve, sparks fly between her and DCI Crannach. As the body count rises, they are both on the case to find the killer. But the path to the truth takes twists and turns, putting them both in mortal danger. Good thing the quilters of Gandiegow are there to help. To save the day, Rory and Diana must accept that love--in all its many shapes and forms--just might hold the answer.
Series: Griffin, Patience. Kilts and quilts novel.
Subjects:
Women novelists -- Fiction.
Murder -- Investigation -- Fiction.
Quilting -- Fiction.
Scotland -- Fiction. 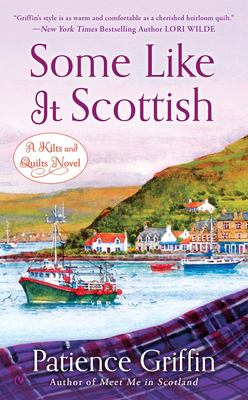 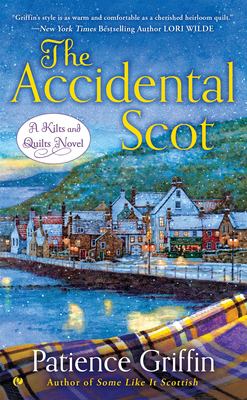 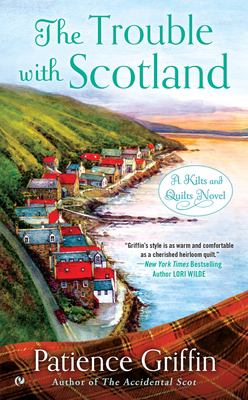 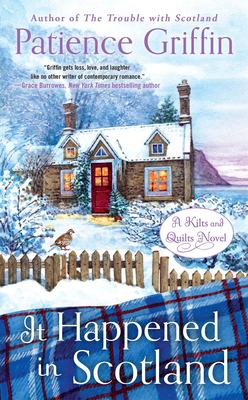 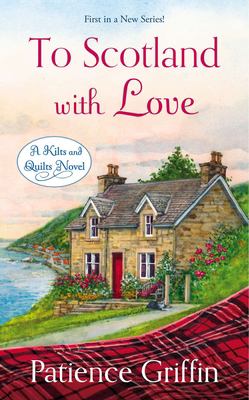