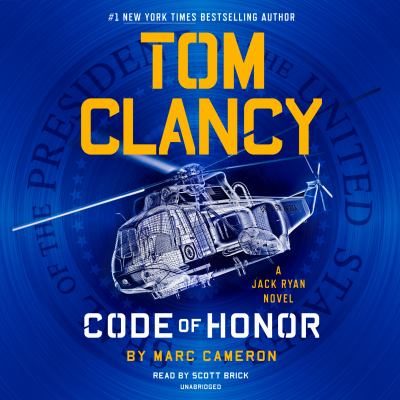 Cameron, Marc.
Format: Eaudiobook
Edition: Unabridged.
Description: 1 online resource(1 sound file (13hr.,16min.,21sec)).
As President of the United States, Jack Ryan has faced many challenges, but none have been as personal as this and never has he been this helpless in the face of evil in the latest entry in Tom Clancy's #1 New York Times Father Pat West, S.J. was a buddy of the young Jack Ryan when they were both undergraduates at Boston College. Father West left a comfortable job in the philosophy department at Georgetown to work with the poor in Indonesia. Now he's been arrested and accused of blasphemy against Islam. President Ryan is desperate to rescue his old friend, but he can't move officially against the Indonesians. Instead he relies on the Campus team to find out who is framing the priest. There's one other twist to the story. President Ryan discovers a text on his private cell phone from the priest warning about a coming attack against America...
Series: A Jack Ryan Novel #19
Other Authors:
cloudLibrary.
Subjects:
FICTION
Suspense
.
FICTION
War
.
FICTION
Thrillers
Military
. 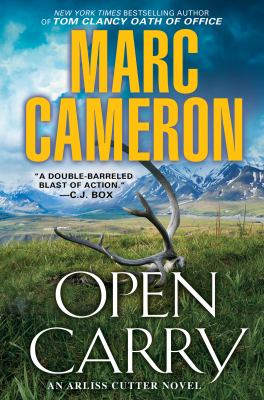 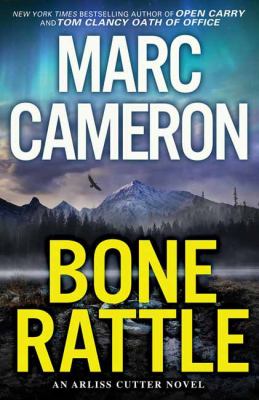