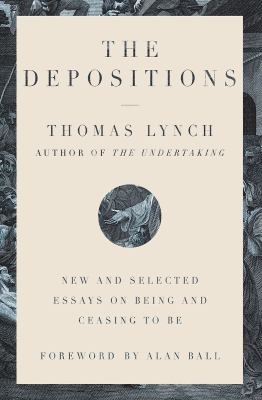 Lynch, Thomas.
Format: Ebook
Description: text file
A wry and compassionate selection of essays reflecting on mortals and mortality, from the acclaimed author of The Undertaking. For nearly four decades, poet, essayist, and small-town funeral director Thomas Lynch has probed relations between the literary and mortuary arts. His life's work with the dead and the bereaved has informed four previous collections of nonfiction, each exploring identity and humanity with Lynch's signature blend of memoir, meditation, gallows humor, and poetic precision. The Depositions provides an essential selection from these masterful collections?essays on fatherhood, Irish heritage, funeral rites, and the perils of bodiless obsequies?as well as new essays in which the space between Lynch's hyphenated identities?as an Irish American, undertaker-poet?is narrowed by the deaths of poets, the funerals of friends, the loss of neighbors, intimate estrangements, and the slow demise of a beloved dog. In "Gladstone," from The Undertaking, Lynch reflects on his then twenty-five years as an undertaker at the Midwinter Conference for Michigan funeral directors, which incongruously takes place on an island in the Caribbean. With brutal, generous honesty, "The Way We Are," from Bodies in Motion and at Rest, grapples with Lynch's time as a single parent coming to terms with generations of his family inheritance of alcoholism and recovery. The press of the author's own mortality animates the new essays, sharpening a curiosity about where we come from, where we go, and what it means. As Alan Ball writes in a penetrating foreword, Lynch's work allows us "to see both the absurdity and the beauty of death, sometimes simultaneously." With this landmark collection, he continues to illuminate not only how we die, but also how we live.
Other Authors:
Ball, Alan.
OverDrive, Inc.

The Depositions: New and Selected Essays on Being and Ceasing to Be
Lynch, Thomas. 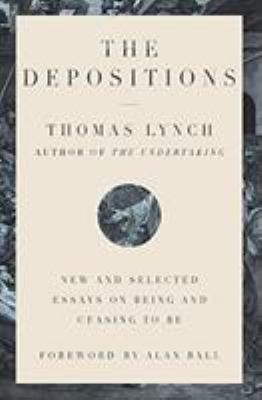 The depositions : new and selected essays on being and ceasing to be
Lynch, Thomas, 1948- author. 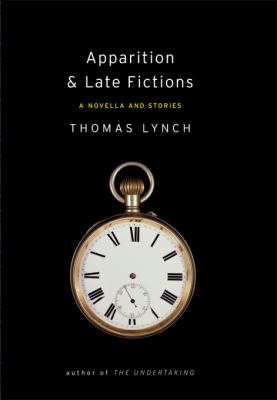 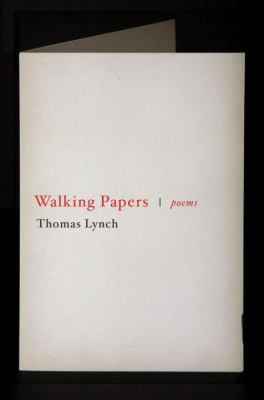