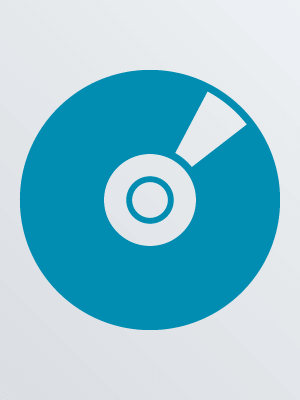 Gaye, Marvin.
Format: Music CD
Description: 1 audio disc : digital ; 4 3/4 in.
In 1972, things were rapidly shifting in Marvin Gaye's world. He was coming off of one of his most wide-reaching hit albums with 1971's instant classic What's Going On, and his recording contract with Motown subsidiary Tamla was renewed for a cool million dollars and total creative control, making him one of the most successful R&B artists of his day. With Motown's offices migrating west from Detroit to Los Angeles, Gaye followed suit, beginning work on Trouble Man, both the score to a blaxploitation film of the same name and the soundtrack that would be his next album. With minimal singing (Gaye sings through only the title track, adding fragmentary vocalizations minimally throughout the rest of the album), Gaye wrote, arranged, and conducted the entire soundtrack, working with both Motown players and a full orchestra over the course of its recording. It's been speculated by some that Trouble Man was a concerted effort to move away from the expectations of a carbon-copy follow-up to the almost immeasurably high standards of What's Going On, but it's best to look at the record as an entity unto itself rather than the next Marvin Gaye album in the chain. Though largely absent of his one-of-a-kind vocal presence, the arrangements are richer and more sophisticated than the majority of early blaxploitation fare, with some of the same theatricality and filmic urgency of the best Morricone or David Axelrod soundtracks. With instrumentation more ambitious than even the enormity of What's Going On, Trouble Man never stays in one place for long. "'T' Plays It Cool" paints a hustling cityscape with its solid beat and nervous synthesizer bubbles. Plaintive sax trades verses with rudimentary keyboards and Marvin's soulful wails on "Life Is a Gamble," and mournful passages of chamber strings give way to bounding funk grooves. Isaac Hayes' Shaft soundtrack would become debatably more widely remembered than the movie it scored, and Curtis Mayfield's Superfly soundtrack had a similar reception. Likewise, Trouble Man the soundtrack album outperformed Trouble Man the movie by leaps and bounds, enjoying Top 20 chart success in its day while the movie sank rapidly into obscurity. Looking at the album outside the trends of its era and inward to the art that Gaye was sculpting shows Trouble Man as a mostly wordless statement on the rapidly changing times for both young black America and Marvin's personal life. The compositions well over with equal parts tension and detached cool, moving through modes of heartbreaking struggle, searching wonder, and playful street scenes. While it's been relegated to the lesser status of Gaye's one-off blaxploitation soundtrack, it rises far above the wandering wah-wah guitars and dated bongos of its peers. Trouble Man might not be as immediate or universally relatable as Gaye's soul-searching on What's Going On or his later sensual fixations, but a deep listen will show it's very much part of the same overarching genius that touched all of his work. ~ Fred Thomas
Other Authors:
Lawrence, Trevor (Trevor Anthony)
Contents: Main theme from Trouble man (2) (2:32) -- "T" plays it cool (4:27) -- Poor Abbey Walsh (4:13) -- The break in (Police shoot big) (1:57) -- Cleo's apartment (2:10) -- Trouble man (3:49) -- Theme from Trouble man (2:01) -- "T" stands for trouble (4:50) -- Main theme from Trouble man (1) (3:54) -- Life is a gamble (2:32) -- Deep-in-it (1:24) -- Don't mess with Mister "T" (3:04) -- There goes Mister "T" (1:37).
Subjects:
1971-1980
Motion picture music.
Popular music -- 1971-1980.
Motion picture music.
Popular music. 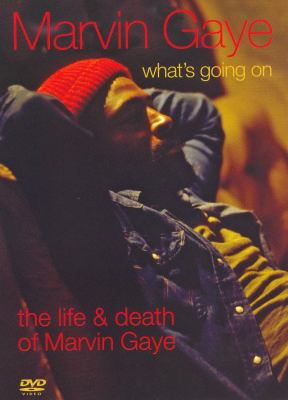 What's going on : the life & death of Marvin Gaye 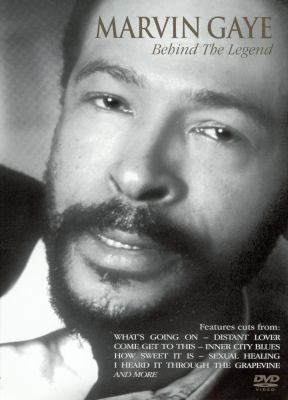 Marvin Gaye : behind the legend