Hunter, Erin
Format: Ebook
An epic stand-alone adventure in Erin Hunter's #1 nationally bestselling Warriors series! Also includes an exclusive ten-page Warriors manga adventure. In this Super Edition, set just after the events of A Vision of Shadows, ThunderClan deputy Squirrelflight is caught between her conscience and her Clan. Though all five Clans have settled into equally divided territories around the lake, tensions are rising over the new borders. And when a group of rogue cats move in just beyond Clan boundaries, drawing the Clans' frustration, Squirrelflight must choose between her duty as ThunderClan's deputy and her desire to do what's right. Join the legion of fans who have discovered the epic adventures, fierce warrior cats, and thrilling fantasy world of the mega-bestselling Warriors series. This stand-alone entry is perfect for new readers and dedicated fans alike.
Other Authors:
Overdrive Inc.
Subjects:
Fantasy
Juvenile Fiction
Juvenile Literature 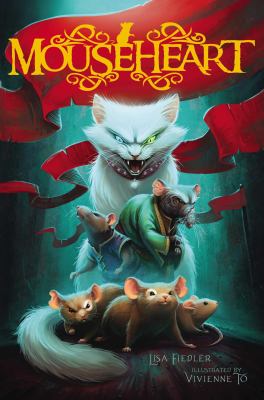 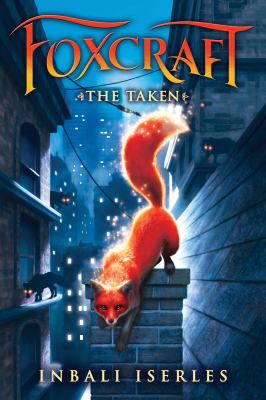 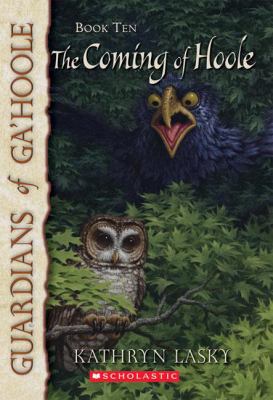 The coming of Hoole
Lasky, Kathryn 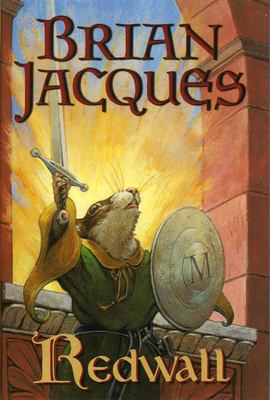 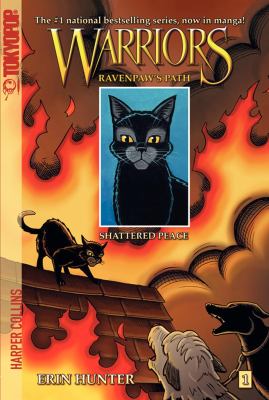 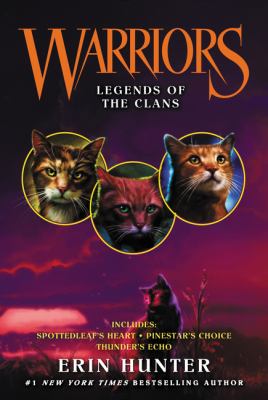