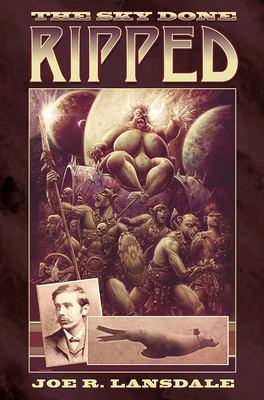 Lansdale, Joe R., 1951- author.
Format: Book
Edition: First edition.
Description: 280 pages : illustrations ; 24 cm.
You might think two books of adventure involving Ned the brain-enhanced Seal would be enough for any little seal's lifetime, but not so.

Ned and H. G. Wells, returning from correcting wounds in the fabric of time, not to mention a brief trip to an alternate Mars, have rescued two shipwreck survivors, Bongo Bill and Suzie Q. They have saved them from drowning or possibly being killed by alien invaders.

In the process of jumping from one dimension to another, trying to discover a time path home, they find themselves in an inner world with a stationary sun. It's a warm world with jungles, rivers, and land-locked seas. It is full of primitive creatures, including dinosaurs, highly intelligent apes, cannibals, strange storms and bad hygiene.

Deciding on a brief picnic and minor exploration before jumping to Victorian England, Ned and his friends end up saving a famous apeman from human-eating birds, and soon set out to assist the apeman, Tango, in stealing a Golden Fleece with curative powers, a fleece skinned from the body of a strange space traveler. The fleece resides in a magnificent city, a kind of Shangri-La in the far Blue Mountains.

Their plan is to use the fleece to cure Tango's beautiful wife, who has fallen into a coma. Nothing seems to cure her, but the rumored miraculous powers of the Golden Fleece just might.

If the world doesn't kill them, then another survivor of the shipwreck from which Bongo Bill and Suzie Q were rescued just might. She has been pulled into a time warp and blended with the souls of marauding aliens, as well as the techno souls of their machines.

She has mutated. She has grown to great size. She has invented rolling machines that maul the trees and crush the earth, blend rocks and bones, blood and jungle into one vast wasteland. She has gained terrible powers, and lost all connection to humanity. She has become She Who Must Be Obeyed and Eats Lunch Early. Her whole purpose is chaos. 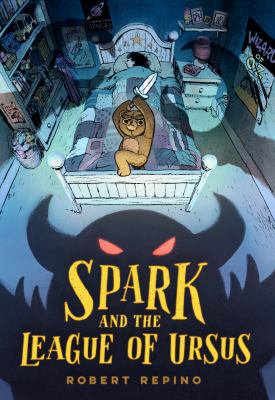 Spark and the League of Ursus
Repino, Robert 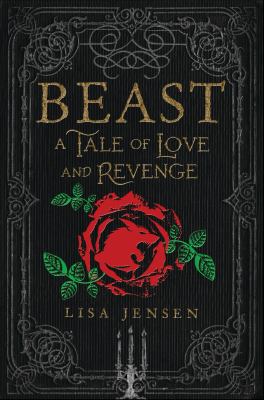 Beast : a tale of love and revenge
Jensen, Lisa 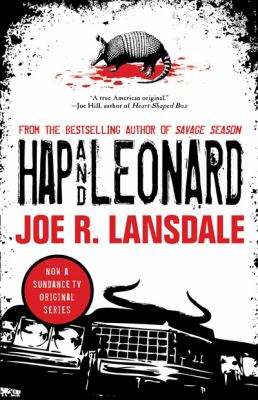 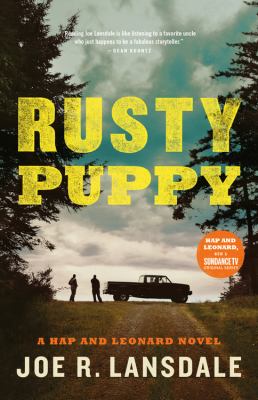 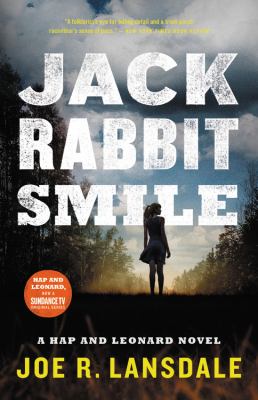 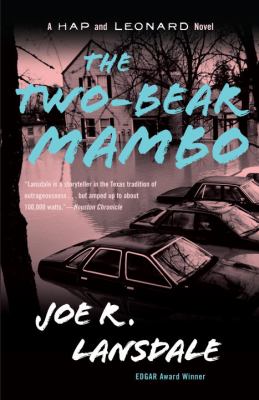 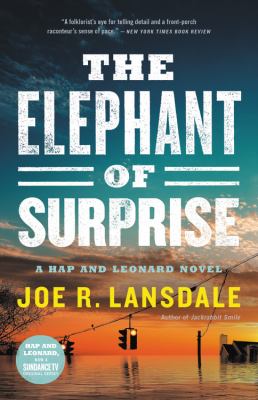