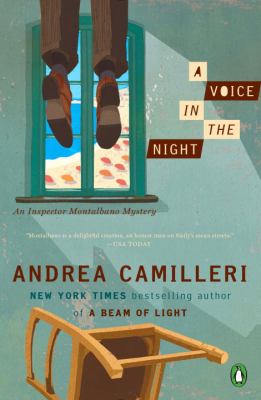 Camilleri, Andrea, author.
Format: Book
Description: 274 pages ; 20 cm.
"Two deaths lead Inspector Montalbano into investigations of corruption and power in the twentieth installment of the New York Times bestselling series. Montalbano investigates a robbery at a supermarket, a standard case that takes a spin when manager Guido Borsellino is later found hanging in his office. Was it a suicide? The inspector and the coroner have their doubts, and further investigation leads to the director of a powerful local company. Meanwhile, a girl is found brutally murdered in Giovanni Strangio's apartment--Giovanni has a flawless alibi, and it's no coincidence that Michele Strangio, president of the province, is his father. Weaving together these two crimes, Montalbano realizes that he's in a difficult spot where political power is enmeshed with the mafia underworld."-- Provided by publisher.
Series: Camilleri, Andrea. Inspector Montalbano mystery.
Other Authors:
Sartarelli, Stephen, 1954- translator.
Subjects:
Mafia -- Italy -- Fiction.
Police -- Italy -- Fiction.
Murder -- Investigation -- Italy -- Fiction. 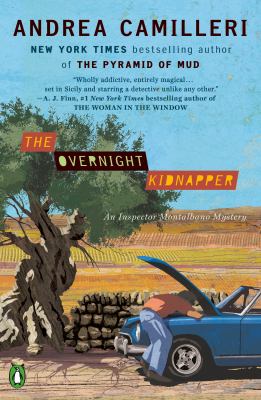 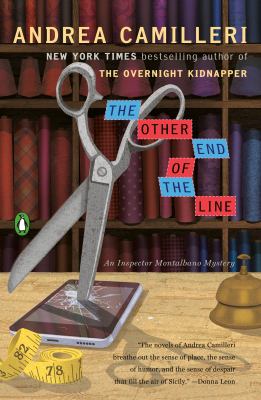 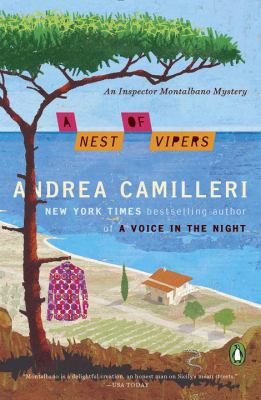 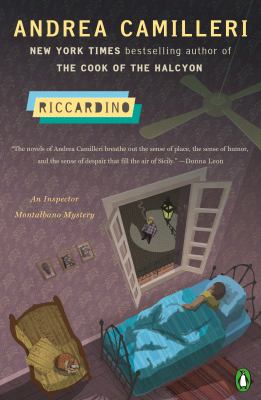 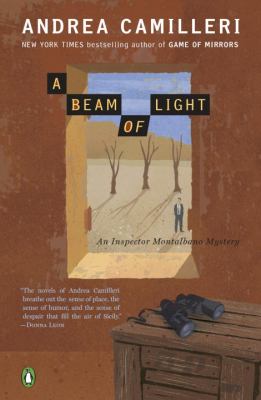 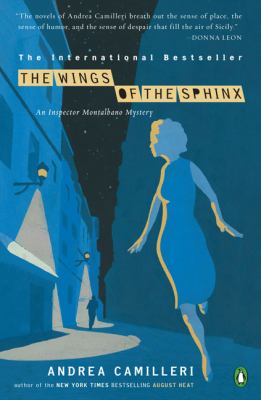 The wings of the Sphinx
Camilleri, Andrea, author.