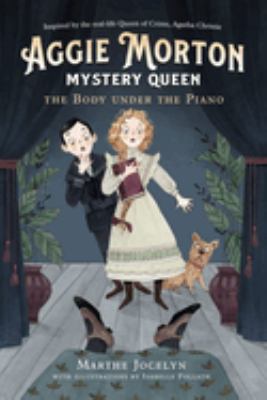 Jocelyn, Marthe, author.
Format: Book
Description: 325 pages : illustrations ; 21 cm.
"A smart and charming middle-grade mystery series starring young detective Aggie Morton and her friend Hector, inspired by the imagined life of Agatha Christie as a child and her most popular creation, Hercule Poirot. For fans of Lemony Snicket and The Wollstonecraft Detective Agency. Aggie Morton lives in a small town on the coast of England in 1902. Adventurous and imaginative but deeply shy, Aggie hasn't got much to do since the death of her beloved father . . . until the fateful day when she crosses paths with twelve-year-old Belgian immigrant Hector Perot and discovers a dead body on the floor of the Mermaid Dance Room! As the number of suspects grows and the murder threatens to tear the town apart, Aggie and her new friend will need every tool at their disposal -- including their insatiable curiosity, deductive skills and not a little help from their friends -- to solve the case before Aggie's beloved dance instructor is charged with a crime she didn't commit. Filled with mystery, adventure, an unforgettable heroine and several helpings of tea and sweets, The Body Under the Piano is the clever debut of a new series for middle-grade readers and Christie and Poirot fans everywhere, from a Governor General's Award--winning author of historical fiction for children."-- Provided by publisher.
Series: Aggie Morton, mystery queen ; 1
Subjects:
England -- Juvenile fiction. 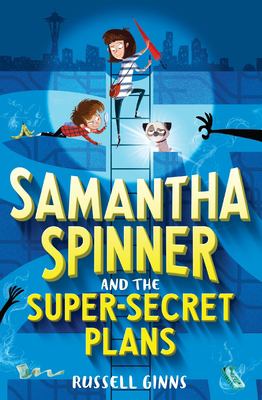 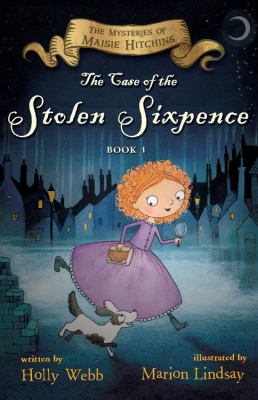 The case of the stolen sixpence
Webb, Holly 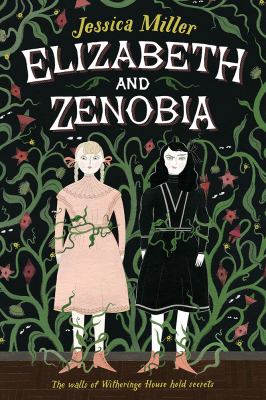 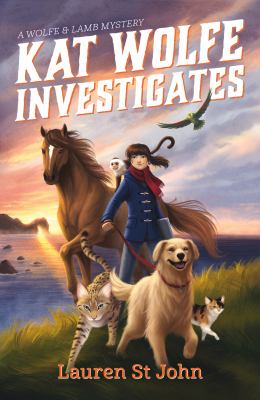 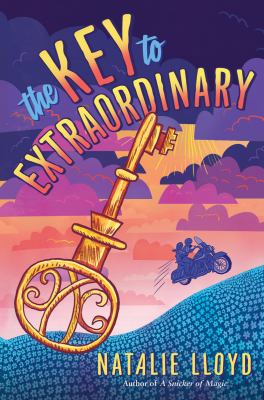 The key to extraordinary
Lloyd, Natalie 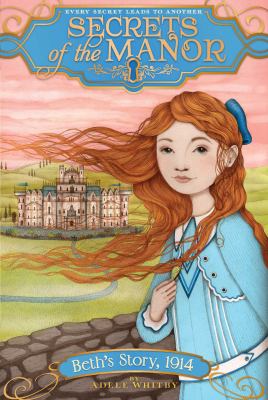 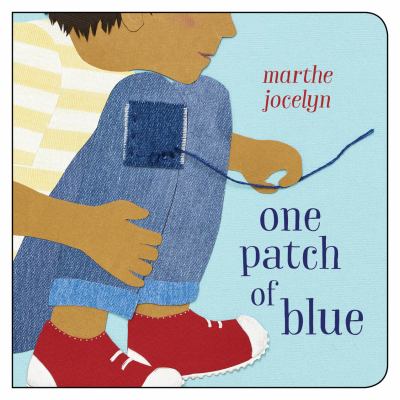 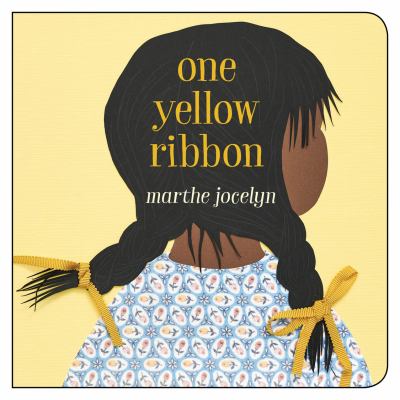