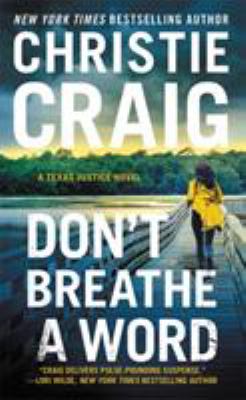 Craig, Christie, author.
Format: Book
Edition: First edition.
Description: 556 pages ; 18 cm.
"Police detective Juan Acosta doesn't only carry scars on the outside. He's filled with guilt and anger ever since his undercover job led to the murder of those he loved the most. Now he's living for one thing: revenge. That is, until Juan meets his beautiful new neighbor. Vicki Holloway prides herself on being capable and independent, but her life is turned upside down when her sister Sara is killed by an abusive ex. Fearing for the safety of her niece, Vicki and the little girl go into hiding...resurfacing in Texas with new identities. Juan finds his once-frozen heart thawing around Vicki, but he knows she's hiding something. Juan needs answers, but Vicki isn't talking. She has to keep her secrets if she wants to keep Bell safe, which means resisting her growing feelings for the sexy, scarred man next door. But when Juan's quest for justice brings danger to her door, divulging the truth might be the only thing that keeps her alive."--Provided by publisher.
Series: Craig, Christie. Texas justice novel ; 2.
Other Authors:
Container of (work): Hunt, April. Hot target.
Contents: Don't breathe a word / Christie Craig -- Hot target / April Hunt.
Subjects:
Man-woman relationships -- Fiction.
Police -- Texas -- Fiction.
Revenge -- Fiction.
Uxoricide -- Fiction.
Secrecy -- Fiction.
Texas -- Fiction. 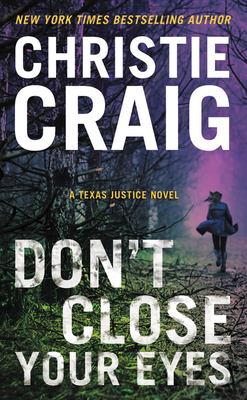