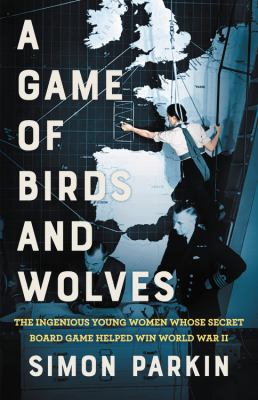 Parkin, Simon, author.
Format: Book
Edition: First US edition.
Description: 309 pages : illustrations ; 25 cm
As heard on the New Yorker Radio Hour: The triumphant and "engaging history" ( The New Yorker ) of the young women who devised a winning strategy that defeated Nazi U-boats and delivered a decisive victory in the Battle of the Atlantic.

By 1941, Winston Churchill had come to believe that the outcome of World War II rested on the battle for the Atlantic. A grand strategy game was devised by Captain Gilbert Roberts and a group of ten Wrens (members of the Women's Royal Naval Service) assigned to his team in an attempt to reveal the tactics behind the vicious success of the German U-boats. Played on a linoleum floor divided into painted squares, it required model ships to be moved across a make-believe ocean in a manner reminiscent of the childhood game, Battleship. Through play, the designers developed "Operation Raspberry," a counter-maneuver that helped turn the tide of World War II.

Combining vibrant novelistic storytelling with extensive research, interviews, and previously unpublished accounts, Simon Parkin describes for the first time the role that women played in developing the Allied strategy that, in the words of one admiral, "contributed in no small measure to the final defeat of Germany." Rich with unforgettable cinematic detail and larger-than-life characters, A Game of Birds and Wolves is a heart-wrenching tale of ingenuity, dedication, perseverance, and love, bringing to life the imagination and sacrifice required to defeat the Nazis at sea.
Subjects:
Great Britain. Royal Navy. Western Approaches Tactical Unit.
World War, 1939-1945 -- Campaigns -- Atlantic Ocean.
World War, 1939-1945 -- Naval operations -- Submarine.
World War, 1939-1945 -- Military intelligence -- Great Britain.

Hold
Book
2 of 3 available
Save to List
Includes bibliographical references (pages 281-302) and index. 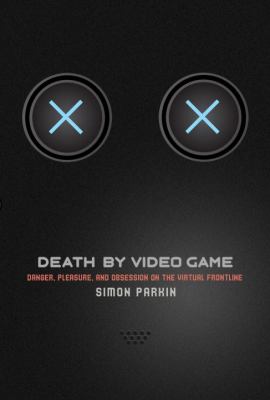