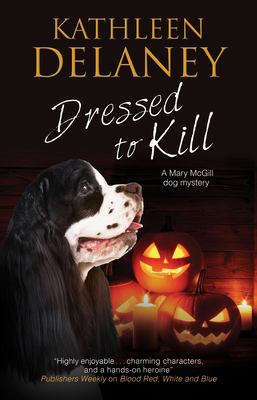 Delaney, Kathleen, author.
Format: Book
Edition: First world edition.
Description: 200 pages ; 23 cm.
"Mary McGill and her cocker spaniel Millie get the fright of their lives on Halloween when they hear gunshots coming from the bank and the robber, dressed in a clown costume, points his gun at them before fleeing the scene. Mary is horrified when she discovers Police Chief Dan Dunham has been shot in the shoulder and a woman has been killed. Why would the clown shoot an ordinary citizen? Mary soon learns that the victim is Victoria Witherspoon, a local woman who owned a sewing shop and must have recognised the clown costume - because she made it herself. With Dan in hospital and unable to investigate, can Mary and Millie unmask the savage killer clown before he strikes again?"--Publisher.
Series: Delaney, Kathleen. Mary McGill and Millie series ; 4.
Subjects:
McGill, Mary (Fictitious character) -- Fiction.
Cocker spaniels -- Fiction.
Dog owners -- California -- Fiction.
Murder -- Investigation -- California -- Fiction.
Bank robberies -- California -- Fiction.
Halloween -- Fiction.
California -- Fiction. 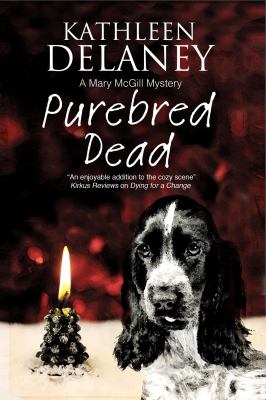 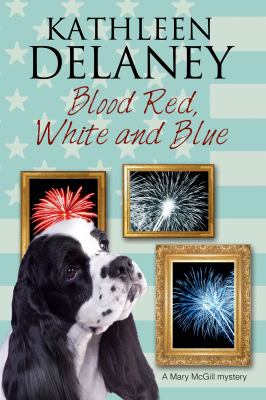