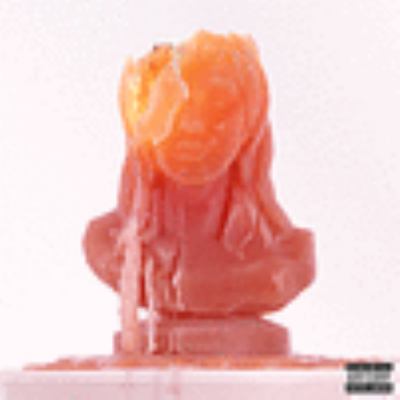 Kesha, 1987- composer, performer.
Format: Music CD
Edition: [Explicit version].
Description: 1 audio disc : CD audio, digital ; 4 3/4 in.
Borrowing at least one trick from Kacey Musgraves, Kesha calls her fourth album High Road, leaning into the dual meaning of "high." She's appealing to her better angels but she's eager to party and who can blame her? Kesha spent the back half of the 2010s embroiled in a series of nasty legal battles with her former producer and collaborator Dr. Luke, a struggle chronicled in part on Rainbow, the 2017 album that found her reemerging after a period of darkness. Now that her heavy lifting is out of the way, she's ready to reconnect with her roots as a funny, trashy pop prankster; the persona that made her a star a decade prior to the 2020 release of High Road. Time changes everything, though, and it's hard to hear High Road without thinking of the events that led to it. Kesha's smart enough to deal with this situation head on, opening the album with a call to party ("Tonight") followed by "My Own Dance," a defiant rallying call that pivots upon her dismissing being pigeonholed by labels: "you're the party girl/you're the tragedy/but the funny thing/Im f*****g everything." The rest of High Road finds Kesha proving this statement true, bouncing between a slamming collaboration with Big Freedia and a sensitive duet with alt-country troubadour Sturgill Simpson, stopping proceedings for both a treacly retro-synth pop ode to friendship and a bit of thudding carnival music. Jokes abound: the tongue-in-cheek "Kinky" allegedly features a cameo by "Kinky Spice," "Birthday Suit" bops along to vintage video game bleeps, and Kesha swears like a sailor throughout. It's designed to be a heady good time and it often is, even if there's a slight air of desperation in Kesha's hedonistic desires; at the album's wildest and dirtiest moments, there's a sense that her heart isn't quite into the revelry. Still, those moments are few and they're overshadowed by the sheer joie de vivre of Kesha feeling the freedom to be so silly she doesn't care if she falls on her face. ~ Stephen Thomas Erlewine
Contents: Tonight (3:15) -- My own dance (2:41) -- Raising hell (feat. Big Freedia) (2:49) -- High road (3:19) -- Shadow (3:33) -- Honey (3:21) -- Cowboy blues (4:00) -- Resentment (feat. Sturgill Simpson, Brian Wilson & Wrabel) (2:52) -- Little bit of love (2:22) -- Birthday suit (2:55) -- Kinky (3:24) -- Potato song (cuz I want to) (3:33) -- BFF (feat. Wrabel) (4:11) -- Father daughter dance (2:37) -- Chasing thunder (3:41).
Subjects:
Popular music -- 2011-2020.