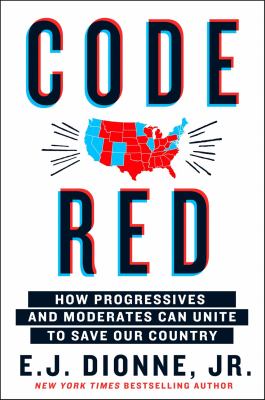 How Progressives and Moderates Can Unite to Save Our Country

Dionne, E. J, author.
Format: Book
Edition: First edition.
Description: pages cm
"New York Times bestselling author and Washington Post columnist E. J. Dionne, Jr. sounds the alarm in Code Red, calling for an alliance between progressives and moderates to seize the moment and restore hope to America's future for the 2020 presidentialelection. Will progressives and moderates feud while America burns? Or will these natural allies take advantage of the greatest opportunity since the New Deal Era to strengthen American democracy, foster social justice, and turn back the threats of the Trump Era? The United States stands at a crossroads. Broad and principled opposition to Donald Trump's presidency has drawn millions of previously disengaged citizens to the public square and to the ballot boxes. This inspired and growing activism for social and political change hasn't been seen since the days of Franklin Roosevelt's New Deal policies and the Progressive and Civil Rights movements. But if progressives and moderates are unable-and unwilling-to overcome their differences, they could not onlyenable Trump to prevail again but also squander an occasion for launching a new era of reform. In Code Red, award-winning journalist E. J. Dionne, Jr., calls for a shared commitment to decency and a politics focused on freedom, fairness, and the future, encouraging progressives and moderates to explore common ground and expand the unity that brought about Democrat victories in the 2018 elections. He offers a unifying model for furthering progress with a Politics of Remedy, Dignity, and More: one that solves problems, resolve disputes, and moves forward; that sits at the heart of the demands for justice by both long-marginalized and recently-displaced groups; and that posits a positive future for Americans with more covered by health insurance, more with decent wages, more with good schools, more security from gun violence, more action to roll back climate change. Breaking through the partisan noise and cutting against conventional wisdom to provide a realistic look at political possibilities, Dionne offers a strategy for progressives and moderates to think more clearly and accept the responsibilities that history now imposes on them. Because at this point in our national story, change can't wait"-- Provided by publisher.
Contents: The power of 60 million votes : understanding what the 2018 election taught us -- Missing in action : radicalized Republicans and the problem with bipartisanship -- Progressivism's crooked path : a short history of circular firing squads and enduring achievements -- Are the socialists coming? : the collapse of the Reagan consensus and the urgency of economic renewal -- The Clinton and Obama legacies : the unfinished work and blind spots of two successful presidencies -- Getting from here to there : visionary gradualism and the economics of dignity -- Out of many... what, exactly? : the politics of recognition and the politics of class -- "Take back control" : nationalism, patriotism, and solidarity -- Who in the world are we? : a foreign policy for democracy and Main Street -- Why change can't wait : and why it takes a coalition to save a country.
Subjects:
Progressivism (United States politics).
Moderation -- Political aspects -- United States.
Political leadership -- United States.
Political culture -- United States.
United States -- Politics and government -- 2017- 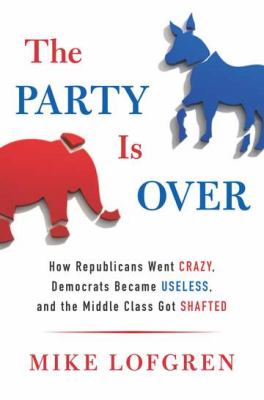 The party is over: how Republicans went crazy, Democrats became useless, and the middle class got shafted
Lofgren, Mike 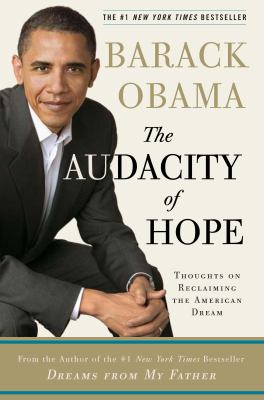 The audacity of hope: thoughts on reclaiming the American dream
Obama, Barack 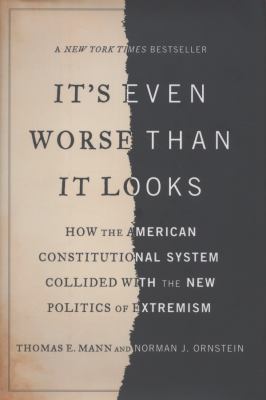 It's even worse than it looks: how the American constitutional system collided with the new politics of extremism
Mann, Thomas E. 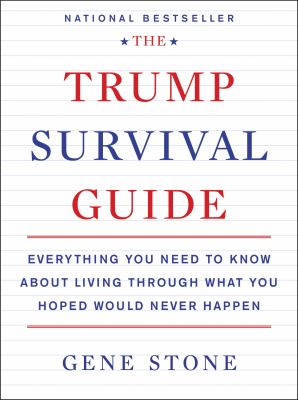 The Trump survival guide: everything you need to know about living through what you hoped would never happen
Stone, Gene 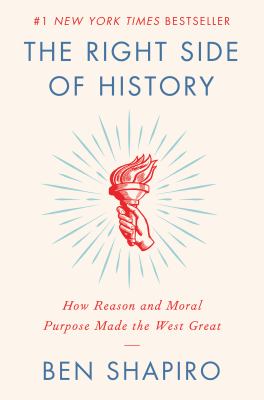 The right side of history: how reason and moral purpose made the West great
Shapiro, Ben 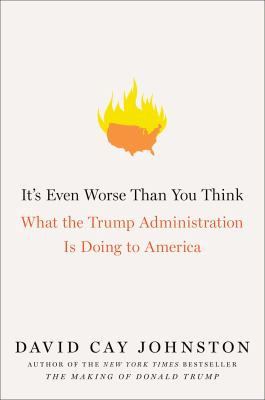 It's even worse than you think: what the Trump administration is doing to America
Johnston, David Cay 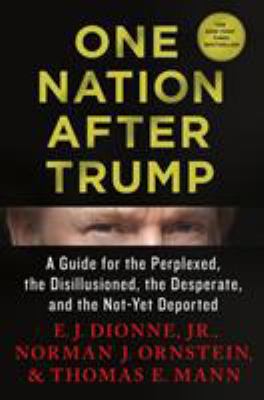 One nation after Trump : a guide for the perplexed, the disillusioned, the desperate, and the not-yet deported
Dionne, E. J, author.
Why the right went wrong: conservatism from Goldwater to the Tea Party and boyond
Dionne, E. J., author. 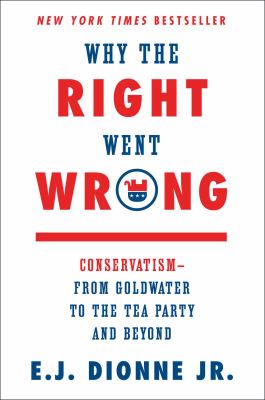 Why the right went wrong : conservatism-- from Goldwater to the Tea Party and beyond
Dionne, E. J, author.