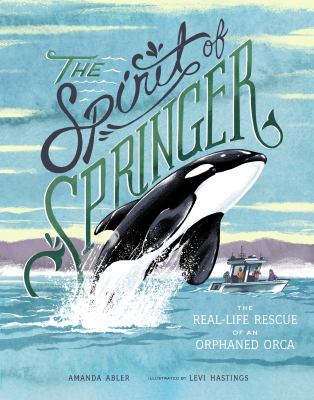 The Real-life Rescue of an Orphaned Orca

In 2002, a killer whale calf was discovered swimming alone in Puget Sound. This picture book follows the amazing true story of her identification as a member of the A4 pod, a family of Northern Resident orcas living off the coast of British Columbia, and the team of scientists who worked together against all odds to save her from starvation and reunite her with her family.

The challenges of capturing Springer, transporting her north from Puget Sound to Canadian waters, and coordinating her release to facilitate a hopeful acceptance back into her family are brought to life in beautiful illustrations that will appeal to readers of all ages.

This is a hopeful and celebratory conservation story with a happy ending: Springer gave birth to her first calf, Spirit, in 2013, and a second calf, Storm, in 2017.

In addition to the narrative, there are 5 pages of illustrated back matter that go deeper into Springer's story, and include her family tree, a map of her rescue journey, as well as more about how orcas are at risk and what we can do to help.
Subjects: 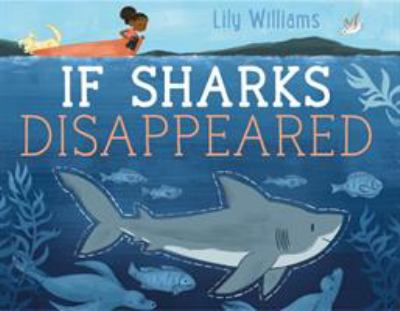 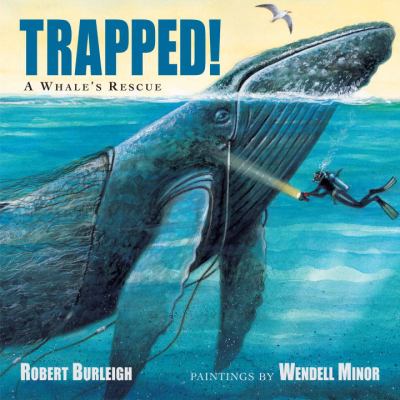 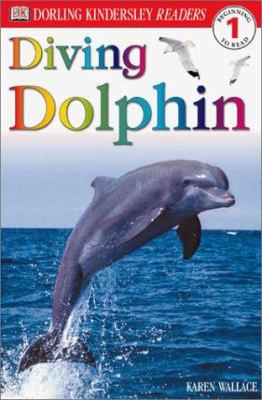 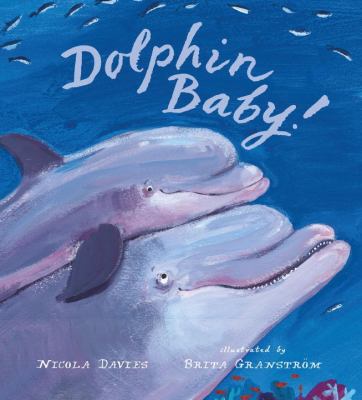 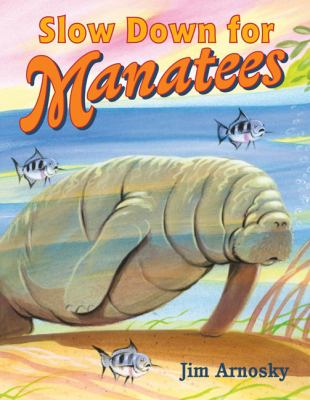 Slow down for manatees
Arnosky, Jim 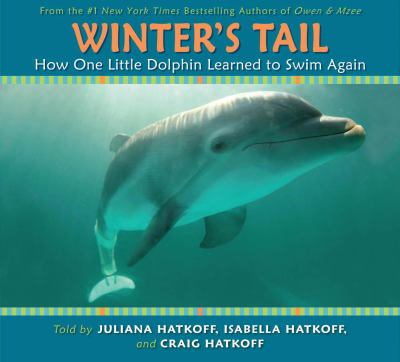