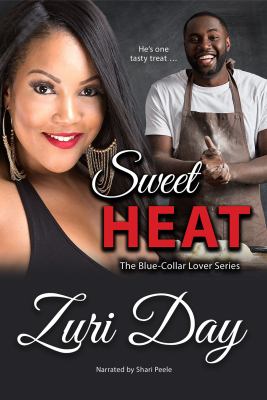 Day, Zuri, author.
Format: Audiobook on CD
Edition: Unabridged.
Description: 9 audio discs (9 hr., 45 min.) : digital ; 4 3/4 in.
The youngest heir to a legendary Northern California dynasty is back in the family fold, gearing up to open his own therapy practice. Life's perfect-except for the miles that separate psychologist Julian Drake from his longtime love Nicki Long. So when the Broadway dancer makes a visit to their idyllic town, Julian is beyond thrilled. Desire reignites as he and Nicki reaffirm their commitment, ready more than ever for their happy ending. Relocating to New York was the toughest decision of Nicki's life-even if it meant realizing a childhood dream. Now she's finally reunited with the man she loves, but there's trouble in Paradise Cove. The danger that has followed Nicki west threatens everyone she cherishes most, including the seemingly untouchable Drake clan. With Julian's career-and her own life-at risk, Nicki's up against a deadly adversary that could end her future with the Drake of her dreams.
Series: Day, Zuri. Blue-Collar Lover ; bk. 3
Other Authors:
Peele, Shari, narrator.
Recorded Books, Inc. 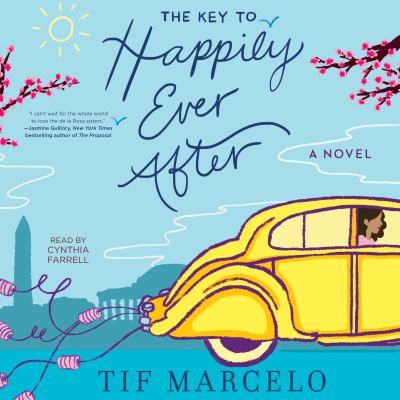 The key to happily ever after
Marcelo, Tif 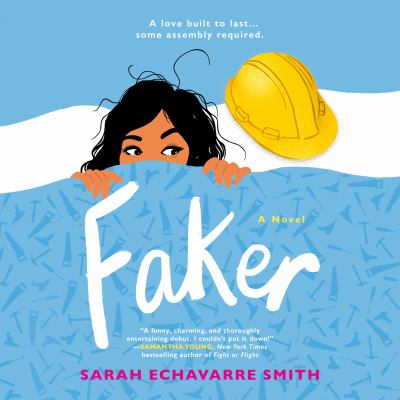 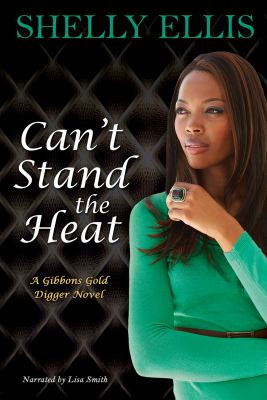 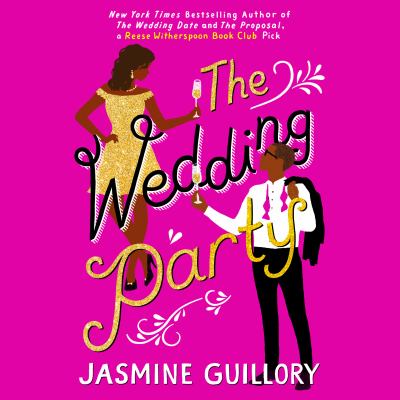 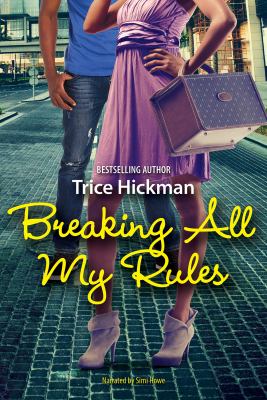 Breaking all my rules
Hickman, Trice 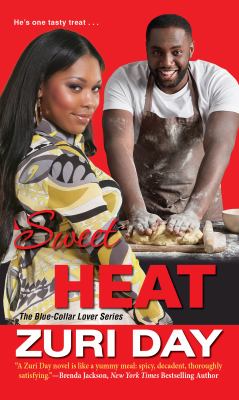