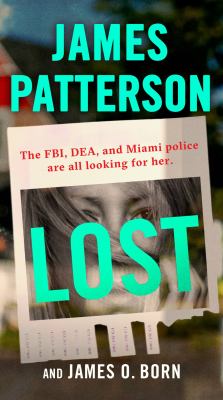 Patterson, James.
Format: Audiobook on CD
Edition: Unabridged.
Description: 6 sound discs (450 min.) : digital ; 4 3/4 in.
Detective Tom Moon and his multi-talented team face off against an international crime ring looking to seize control of America's most vibrant city, Miami. The city of Miami is Detective Tom Moon's backyard. He's always kept it local, attending University of Miami on a football scholarship, and, as a Miami PD officer, protecting the city's most vulnerable. Now, as the new leader of an FBI task force called Operation Guardian, it's his mission to combat international crime. Moon's investigative team discovers that the opportunistic Blood Brothers, Russian nationals Roman and Emile Rostoff, have evaded authorities while building a vast, powerful, and deadly crime syndicate throughout Europe and metropolitan Miami. Moon played offense for U of M, but he's on the other side of the field this time. And as the Rostoff's zero in on a target dear to Tom, they're not playing by anyone's rules.
Other Authors:
Born, James O.
Carthew, Corey 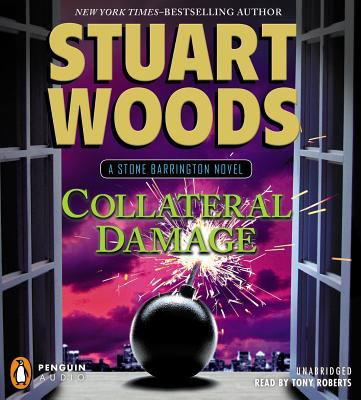 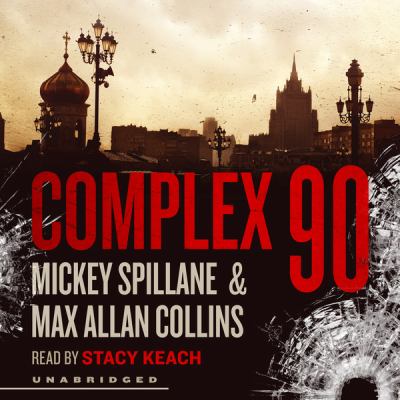 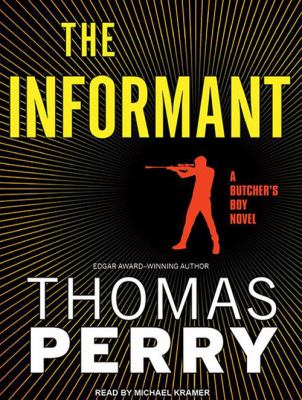 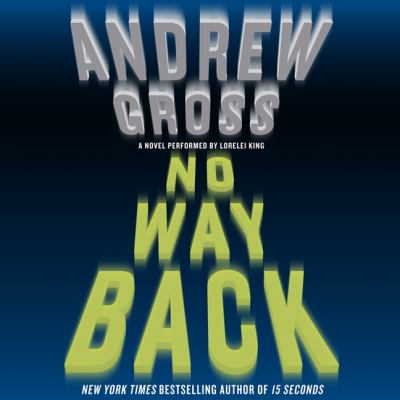 No way back
Gross, Andrew 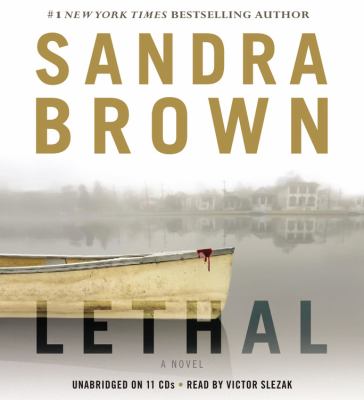 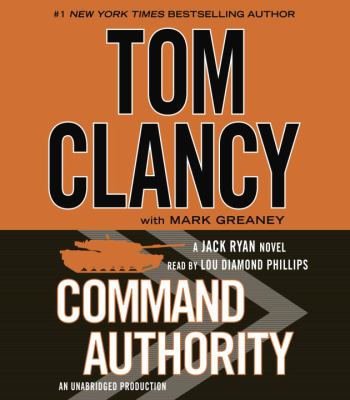