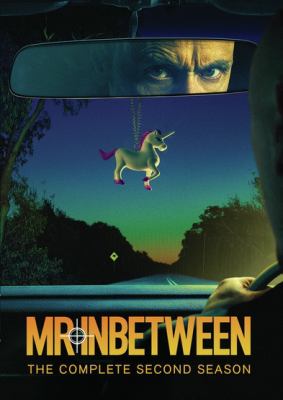 Format: DVD
Edition: Widescreen ed.
Description: 2 videodiscs (ca. 272 min.) : sd., col. ; 4 3/4 in.
Juggling a relationship, parental responsibilities, friendships, and a sick brother while earning a living would be difficult for anyone, but it's particularly difficult when you're a criminal for hire. Ray Shoesmith takes care of people collecting debts, relieving them of drugs and guns, and often taking care of them on a more permanent basis. Ray demands respect and does not tolerate it when someone disregards his very clear code of ethics.
Other Authors:
Ryan, Scott
Herriman, Damon
Rosniak, Justin