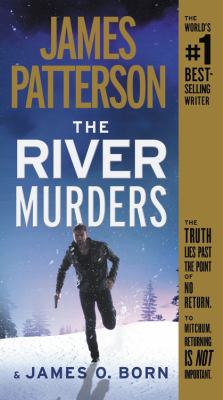 Born, James O.
Format: Ebook
Description: text file
Sometimes figuring out the truth means going to the point of no return. For Mitchum, returning is not important. Read 3 exciting thrillers from the world's #1 bestselling writer! HIDDEN: After being rejected from the Navy SEALs, Mitchum becomes his small town's unofficial private eye. But his investigation skills are put to the test when he must find his missing teenage cousin?and uncovers a government conspiracy in the process. MALICIOUS : Mitchum is back. His brother's been charged with murder. Nathaniel swears he didn't kill anyone, but word on the street is that he was involved with the victim's wife. Now, Navy SEAL dropout Mitchum will break every rule to expose the truth?even if it destroys the people he loves. MALEVOLENT: Mitchum has never been more desperate. One by one his loved ones have become victims of carefully staged attacks. There's only one way to stop the ruthless mastermind intent on destroying everyone around him?to go on the most dangerous hunt of his life.
Other Authors:
OverDrive, Inc.
Subjects:
Fiction.
Mystery.
Suspense.
Thriller. 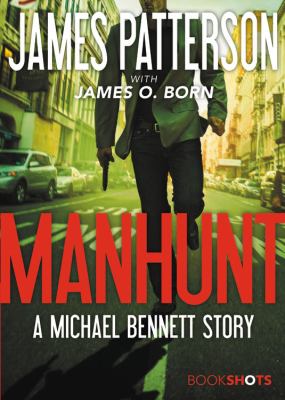 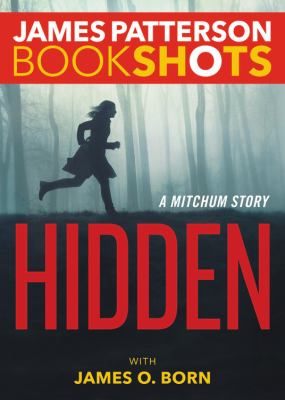 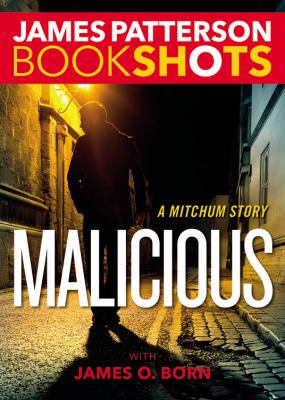 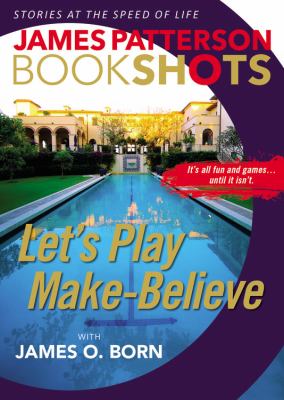 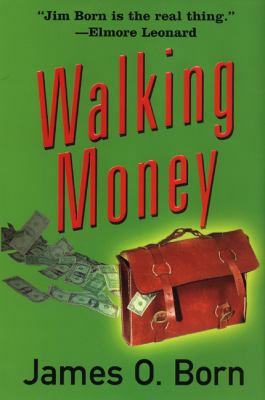