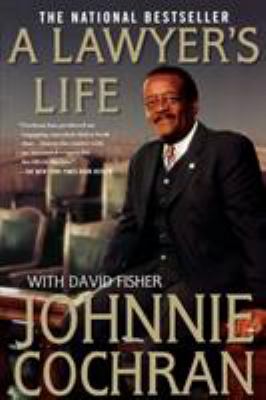 The most famous lawyer in America talks about the law, his life, and how he has won.

Johnnie Cochran has been a lawyer for almost forty years. In that time, he has taken on dozens of groundbreaking cases and emerged as a pivotal figure in race relations in America. Cochran gained international recognition as one of America's best - and most controversial lawyers - for leading 'the Dream Team' defense of accused killer O.J. Simpson in the Trial of the Century. Many people formed their perception of Cochran based on his work in that trial. But long before the Simpson trial andsince then Johnnie Cochran has been a leader in the fight for justice for all Americans. This is his story.

Cochran emerged from the trial as one of the nation's leading African-American spokespersons - and he has done most of his talking through the courtroom. Abner Louima. Amadou Diallo. The racially-profiled New Jersey Turnpike Four. Sean "P. Diddy" Combs. Patrick Dorismond. Cynthia Wiggins. These are the names that have dominated legal headlines - and Cochran was involved with each of them. No one who first encountered him during the Simpson trial can appreciate his impact on our world until they've read his whole story.

Drawing on Cochran's most intriguing and difficult cases, A Lawyer's Life shows how he's fought his critics, won for his clients, and affected real change within the system. This is an intimate and compelling memoir of one lawyer's attempt to make us all truly equal in the eyes of the law. 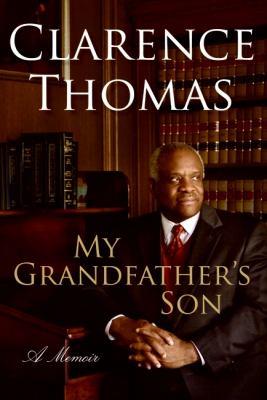 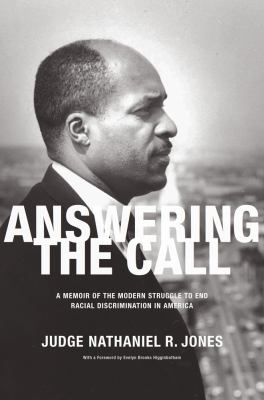 Answering the call: an autobiography of the modern struggle to end racial discrimination in America
Jones, Nathaniel R. 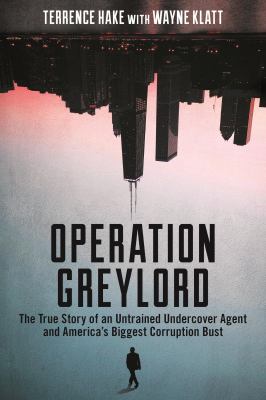 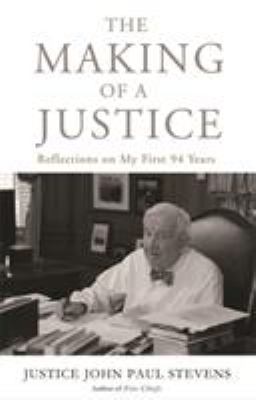 The making of a justice: reflections on my first 94 years
Stevens, John Paul 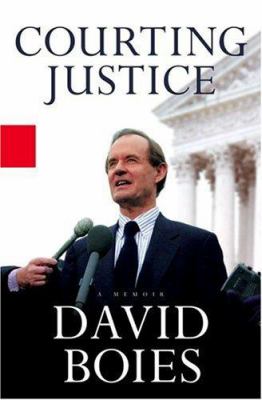 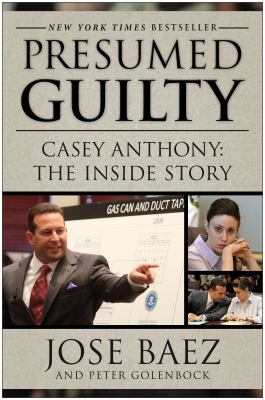