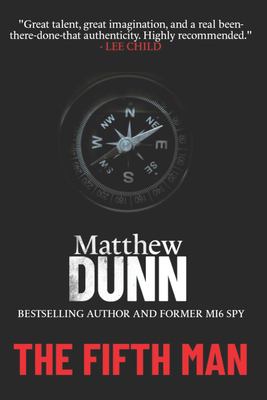 Dunn, Matthew, 1968- author.
Format: Book
Description: 253 pages ; 23 cm.
An Argentinian spy ship, disguised as a trawler, has been sailing around the Falkland Islands. The islanders and British military base on the Falklands are aware of the ship. They think it's harmless and ignore the ship. But one winter night, four islanders get drunk in a bar and decide to sail their boat out to sea to confront the spy ship. Nobody knows what happened that night. What is known is that the four men washed ashore the next day, dead. Former senior MI6 officer Ben Sign and his business partner, former under cover cop Tom Knutsen, are tasked by the British military to investigate the deaths. Sign is reluctant to do so until he's told that there was a fifth man on the boat on the night the men sailed out. The fifth man escaped and is somewhere in the Falklands. His evidence of what happened that night could give Britain the ammunition to go to war with Argentina. Sign and Knutsen agree to take on the case. Their task is to find the fifth man before an Argentinian assassination unit gets to him and kills him.
Series: A Ben Sign mystery ; [2]
Subjects:
Intelligence officers -- Fiction.
Ex-police officers -- Fiction.
Missing persons -- Fiction.
Ex-police officers.
Intelligence officers.
Missing persons. 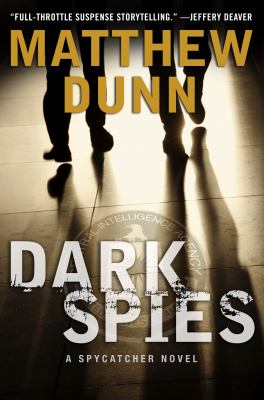 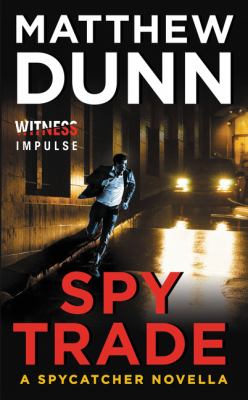 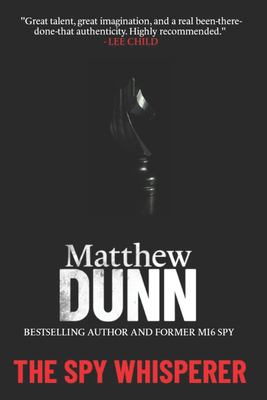