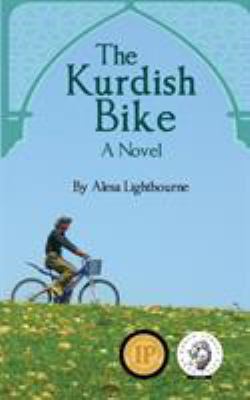 Lightbourne, Alesa
Format: Ebook
This award-winning novel is quickly becoming a book club favorite, and is widely considered to be the definitive classic on modern village Kurds. Based on a true story, The Kurdish Bike follows Theresa Turner, an American teacher who takes a job in northern Iraq in 2010. Responding to an online ad asking for "courageous teachers to help rebuild a war-torn country," she finds herself working in a repressive school for elites. She yearns to experience a more "real" Kurdistan, and buys a bicycle, which lets her explore the nearby villages and countryside. When she is befriended by a village widow, Theresa is embroiled in the joys and agonies of traditional Kurds, especially the women who survived Saddam's genocide only to be crippled by age-old restrictions, female genital mutilation (FGM), brutality and honor killings. Theresa's greatest challenge will be balancing respect for cultural values while trying to introduce more enlightened attitudes toward women — at the same time seeking new spiritual dimensions within herself. The Kurdish Bike is gripping, tender, wry and compassionate, an eye-opener into little-known customs in Kurdistan and the Middle East— one of the world's most explosive regions — a novel of love, betrayal and redemption. Although its themes are serious, it is also filled with humor, cultural insights and stories of resilience. The Kurdish Bike is the winner of the Gold Medal for Best Regional eBook from Independent Publishers, and First Prize in the North Street Book Awards. Like Khaled Hosseini's The Kite Runner, The Kurdish Bike is highly recommended for book clubs. The author gives frequent presentations to book groups throughout Central California, and also to international audiences via Skype. Groups as diverse as public libraries, university groups, churches, women's clubs, community service groups, retirement homes and humanist societies have enjoyed her talks on Kurdish culture. The author is a passionate supporter of women's causes in rural Kurdistan, and is committed to helping the people described in the book create a better life for themselves. "What would you do if you could do anything in the world," the main character is asked at the outset by her college-age son. Without a moment's hesitation, she replies that she would teach overseas again, as her life as a college professor has grown stale. Her son challenges her to pursue her dream— and she does. Countless readers have found this to be motivational, inspiring them to bust out of ho-hum lives and try something different for a change. While many novels discuss the expatriate experience, few showcase a woman who is no longer a spring chicken, who takes a gigantic leap of faith into potential danger in Iraq. Another key theme of reviewers is the deep friendship the main character develops with local women. Theresa discovers aspects of Kurdish culture that no longer exist in the United States, such as the deep bonding that occurs when village women grieve together, or the unconditional generosity she is offered when struck by financial disaster. The Kurdish Bike is filled with surprises. Well-developed characters face life-and-death decisions. Western teachers are not always the people they seem to be. Unexpected changes in the United States have devastating impacts on the expatriates. And it is impossible to determine who is a genuine ally in such a foreign setting. Add to this the main character's desire for spiritual redemption, and you have a must-read page turner that haunts the reader for months.
Other Authors:
Overdrive Inc.
Subjects:
Fiction
Literature 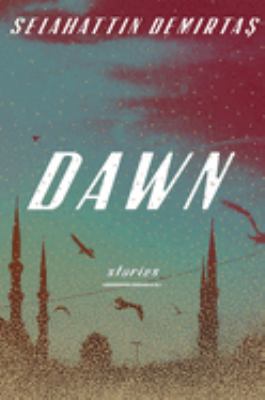 Sweetness in the belly
Gibb, Camilla In praise of hatred
Khalifah, Khalid 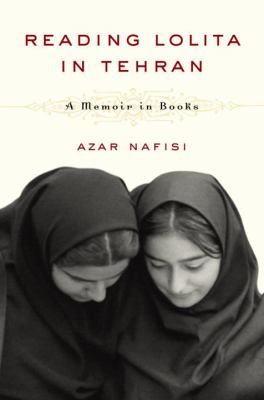 Reading Lolita in Tehran: a memoir in books
Nafisi, Azar