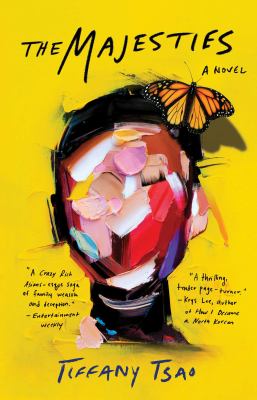 Tsao, Tiffany.
Format: Ebook
Description: text file
Named one of the most anticipated books of the year by The Millions, CrimeReads , HelloGiggles , and The EveryGirl "A dark, delicious tale that will creep its way into your brain and leave you examining your own soul for signs of moral rot. I downed it in one greedy shot." ?Jade Chang, author of The Wangs vs. the World "Tiffany Tsao's visceral debut...reads a bit like Crazy Rich Asians if the book began with familicide instead of romance. . . Why not start off the new year with the perfect tear-it-all-down read?" ? CrimeReads In this riveting tale about the secrets and betrayals that can accompany exorbitant wealth, two sisters from a Chinese-Indonesian family grapple with the past after one of them poisons their entire family. Gwendolyn and Estella have always been as close as sisters can be. Growing up in a wealthy, eminent, and sometimes deceitful family, they've relied on each other for support and confidence. But now Gwendolyn is lying in a coma, the sole survivor of Estella's poisoning of their whole clan. As Gwendolyn struggles to regain consciousness, she desperately retraces her memories, trying to uncover the moment that led to this shocking and brutal act. Was it their aunt's mysterious death at sea? Estella's unhappy marriage to a dangerously brutish man? Or were the shifting loyalties and unspoken resentments at the heart of their opulent world too much to bear? Can Gwendolyn, at last, confront the carefully buried mysteries in their family's past and the truth about who she and her sister really are? Traveling from the luxurious world of the rich and powerful in Indonesia to the most spectacular shows at Paris Fashion Week, from the sunny coasts of California to the melting pot of Melbourne's university scene, The Majesties is a haunting and deeply evocative novel about the dark secrets that can build a family empire?and also bring it crashing down.
Other Authors:
OverDrive, Inc.
Subjects:
Fiction.
Literature.
Thriller. 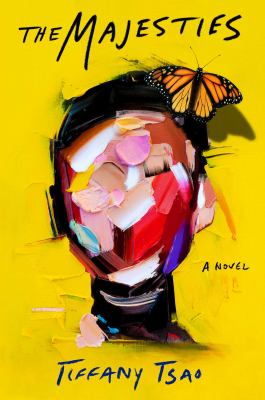