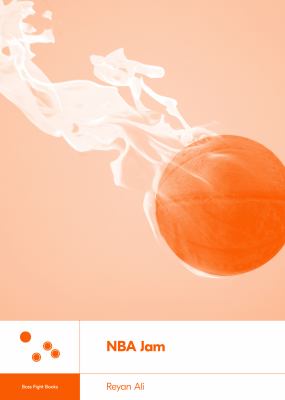 Ali, Reyan
Format: Book
Description: 243 p. ;
When NBA Jam dunked its way into arcades in 1993, players discovered just how fun basketball can be when freed from rules, refs, and gravity itself. But just a few years after Midway's billion-dollar hit conquered the world, Midway, publisher Acclaim, and video arcades themselves fell off the map. How did a simple two-on-two basketball game become MVP of the arcade, and how did this champ lose its title? Journalist Reyan Ali dives deep into the saga, tracking the people and decisions that shaped the series. You'll get to know mischievous Jam architect Mark Turmell, go inside Midway's Chicago office where hungry young talent tapped into cutting-edge tech, and explore the sequels, spin-offs, and tributes that came in the game's wake.Built out of exhaustive research and original interviews with a star-studded cast -- including Turmell and his original development team, iconic commentator Tim Kitzrow, businessmen and developers at Midway and Acclaim alike, secret characters George Clinton and DJ Jazzy Jeff, Doom co-creator John Romero, and 1990s NBA demigods Glen Rice and Shaq -- Ali's NBA Jam returns you to an era when coin-op was king.
Subjects: 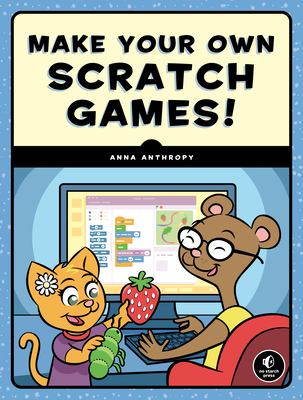