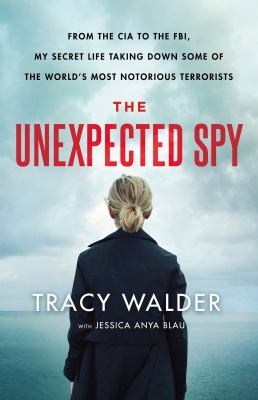 From the CIA to the FBI, My Secret Life Taking Down Some of the World's Most Notorious Terrorists

Walder, Tracy, author.
Format: Book
Edition: First edition.
Description: 249 pages ; 22 cm
"A highly entertaining account of a young woman who went straight from her college sorority to the CIA, where she hunted terrorists and WMDs. When Tracy Walder enrolled at the University of Southern California, she never thought that one day she would offer her pink beanbag chair in the Delta Gamma house to a CIA recruiter, or that she'd fly to the Middle East under an alias identity. The Unexpected Spy is the riveting story of Walder's tenure in the CIA and, later, the FBI. In high-security, steel-walled rooms in Virginia, Walder watched al-Qaeda members with drones as President Bush looked over her shoulder and CIA Director George Tenet brought her donuts. She tracked chemical terrorists and searched the world for Weapons of Mass Destruction. She created a chemical terror chart that someone in the White House altered to convey information she did not have or believe, leading to the Iraq invasion. Driven to stop terrorism, Walder debriefed terrorists-men who swore they'd never speak to a woman-until they gave her leads. She followed trails through North Africa, Europe, and the Middle East, shutting down multiple chemical attacks. Then Walder moved to the FBI, where she worked in counterintelligence. In a single year, she helped take down one of the most notorious foreign spies ever caught on American soil. Catching the bad guys wasn't a problem in the FBI, but rampant sexism was. Walder left the FBI to teach young women, encouraging them to find a place in the FBI, CIA, State Department or the Senate-and thus change the world"-- Provided by publisher.
Other Authors:
Blau, Jessica Anya, author.
Subjects:
Walder, Tracy.
United States. Central Intelligence Agency -- Officials and employees -- Biography.
United States. Federal Bureau of Investigation -- Officials and employees -- Biography.
Intelligence service -- United States.
Terrorism -- United States -- Prevention.
War on Terrorism, 2001-2009. 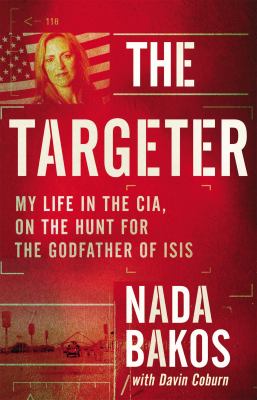 The targeter: my life in the CIA, on the hunt for the godfather of ISIS
Bakos, Nada 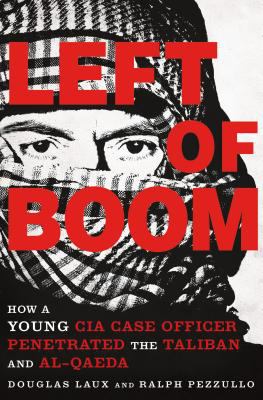 Left of boom: how a young CIA case officer penetrated the Taliban and al-Qaeda
Smith, John 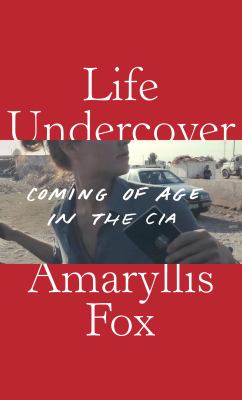 Life undercover: coming of age in the CIA
Fox, Amaryllis 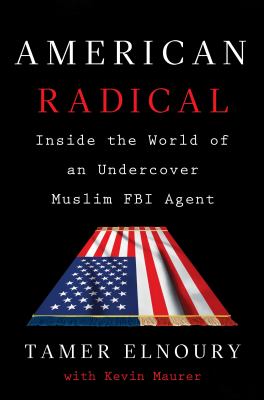 American radical: inside the world of an undercover Muslim FBI agent
Elnoury, Tamer 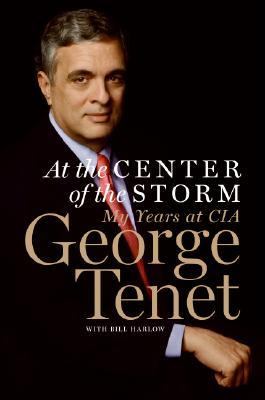 At the center of the storm: my years at the CIA
Tenet, George 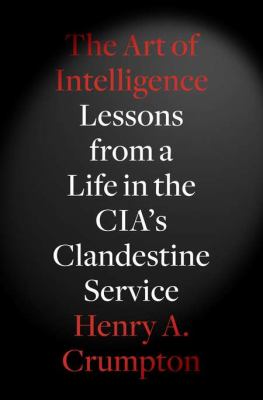 The art of intelligence: lessons from a life in the CIA's clandestine service
Crumpton, Henry A.