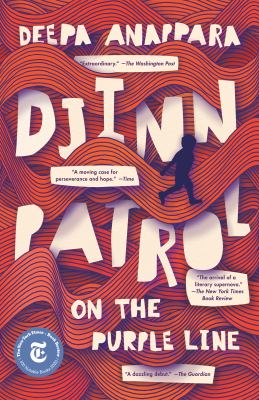 Anappara, Deepa.
Format: Ebook
Description: text file
Discover the debut novel that "announces the arrival of a literary supernova" ( The New York Times Book Review ),"a drama of childhood that is as wild as it is intimate" (Chigozie Obioma). In a sprawling Indian city, three friends venture into the most dangerous corners to find their missing classmate. . . . Down market lanes crammed with too many people, dogs, and rickshaws, past stalls that smell of cardamom and sizzling oil, below a smoggy sky that doesn't let through a single blade of sunlight, and all the way at the end of the Purple metro line lies a jumble of tin-roofed homes where nine-year-old Jai lives with his family. From his doorway, he can spot the glittering lights of the city's fancy high-rises, and though his mother works as a maid in one, to him they seem a thousand miles away. Djinn Patrol on the Purple Line plunges readers deep into this neighborhood to trace the unfolding of a tragedy through the eyes of a child as he has his first perilous collisions with an unjust and complicated wider world. Jai drools outside sweet shops, watches too many reality police shows, and considers himself to be smarter than his friends Pari (though she gets the best grades) and Faiz (though Faiz has an actual job). When a classmate goes missing, Jai decides to use the crime-solving skills he has picked up from TV to find him. He asks Pari and Faiz to be his assistants, and together they draw up lists of people to interview and places to visit. But what begins as a game turns sinister as other children start disappearing from their neighborhood. Jai, Pari, and Faiz have to confront terrified parents, an indifferent police force, and rumors of soul-snatching djinns. As the disappearances edge ever closer to home, the lives of Jai and his friends will never be the same again. Drawing on real incidents and a spate of disappearances in metropolitan India, Djinn Patrol on the Purple Line is extraordinarily moving, flawlessly imagined, and a triumph of suspense. It captures the fierce warmth, resilience, and bravery that can emerge in times of trouble and carries the reader headlong into a community that, once encountered, is impossible to forget.
Other Authors:
OverDrive, Inc.
Subjects:
Fiction.
Literature.
Mystery. 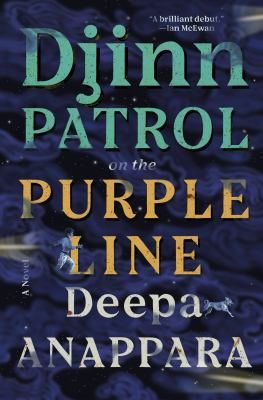 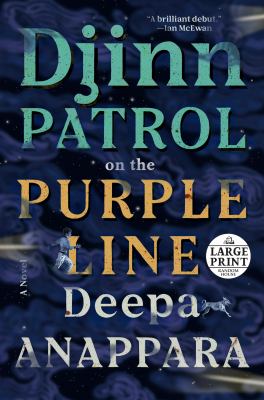