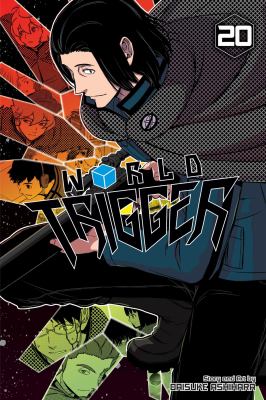 Ashihara, Daisuke.
Format: Book
Description: 216 pages ;
You thought your neighbors were bad...but at least they're not aliens trying to kill you!

Destroy thy Neighbor! A gate to another dimension has burst open, and invincible monsters called Neighbors invade Earth. Osamu Mikumo may not be the best among the elite warriors who co-opt other-dimensional technology to fight back, but along with his Neighbor friend Yuma, he'll do whatever it takes to defend life on Earth as we know it.

With the final matches of the B-Rank Wars coming up, Tamakoma-2 gets its chance to go up against Suzunari-1, Azuma Squad and Kageura Squad again. This time is different--Hyuse is an official member of Tamakoma-2 and ready to shake up the competition. But Suzunari-1 has a trick up their sleeve when Taichi suddenly cuts the lights in the arena, causing a total blackout.
ISBN: 1974712591 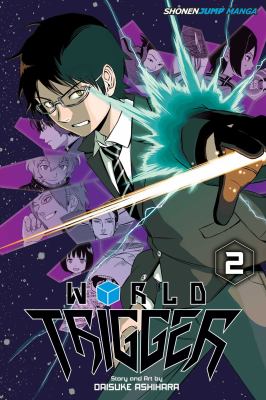 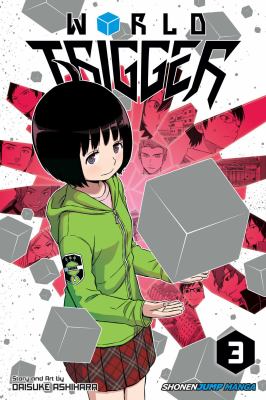 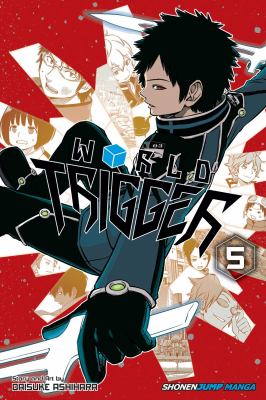 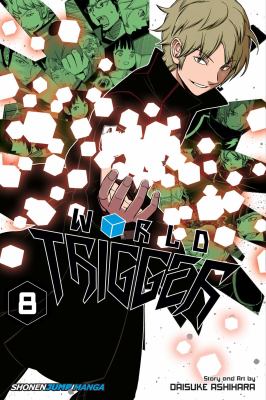