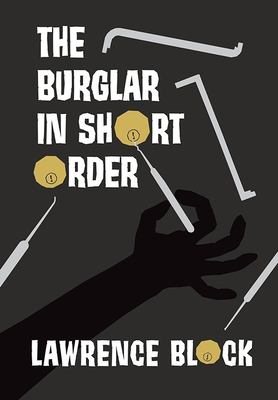 Block, Lawrence/ Wong, Jeff (ART)
Format: Book
Description: 144 p. ;
Four decades ago, Mystery Writers of America Grand Master Lawrence Block introduced the world to one of his most beloved and enduring creations: Bernie Rhodenbarr, the clever, nimble-fingered star of novels such as Burglars Can't Be Choosers, The Burglar Who Liked to Quote Kipling, and The Burglar Who Counted the Spoons. Called "the Heifetz of the picklock" by the New York Times, Bernie has stolen not only antiques, stamp collections, and priceless works of art but also millions of readers' hearts. Now, for all those craving more adventures of their favorite bookseller-by-day and burglar-by-night, The Burglar in Short Order for the first time ever collects all of Bernie's short-form appearances in one complete volume.

From the story in which a prototype of Bernie first appeared ("A Bad Night For Burglars") to his appearances in Playboy and (maybe? It's kinda complicated) Cosmopolitan]e]from an essay discussing Bernie's misadventures in Hollywood (how in the world did Whoopi Goldberg ever get cast?) to a piece commissioned by a European publisher for a tourist guide to New York]e]you'll find every published story, article, and standalone excerpt Bernie has ever appeared in"e"plus two new, unpublished pieces: an introduction discussing the character's colorful origins and an afterword in which the author, contemplating retirement, comes face to face with his own creation.

In all of mystery fiction, there has never been a character like Bernie"e"and in this, his dozenth book, he demonstrates all the charm and wit and kleptophilic ingenuity that has made two generations of readers welcome their favorite burglar into their homes. 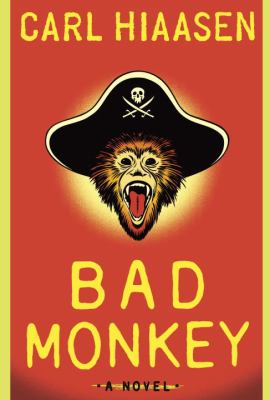 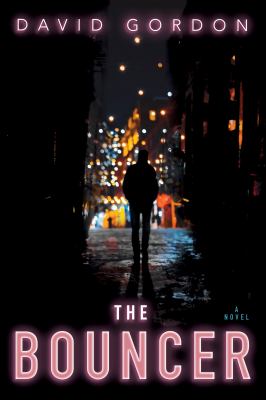 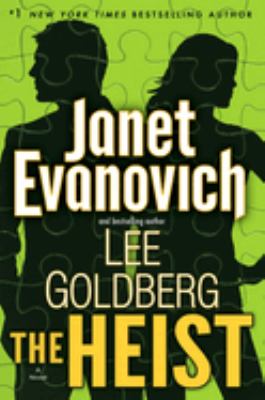 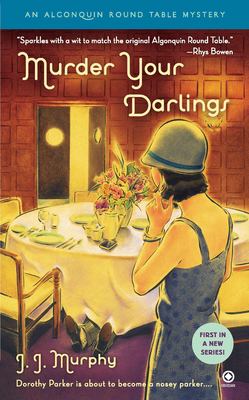 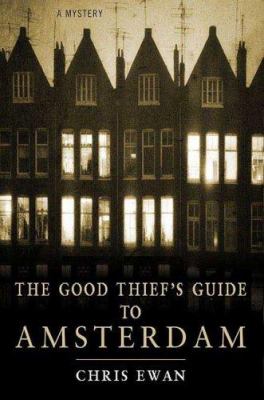