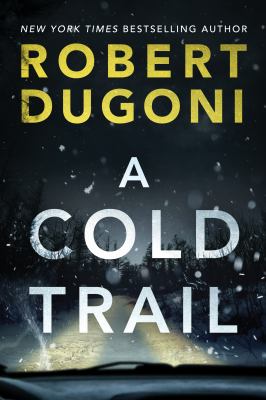 Dugoni, Robert, author.
Format: Book
Description: 339 pages ; 21 cm.
The last time homicide detective Tracy Crosswhite was in Cedar Grove, it was to see her sister's killer put behind bars. Now she's returned for a respite and the chance to put her life back in order for herself, her attorney husband, Dan, and their new daughter. But tragic memories soon prove impossible to escape. Dan is drawn into representing a local merchant whose business is jeopardized by the town's revitalization. And Tracy is urged by the local PD to put her own skills to work on a new case: the brutal murder of a police officer's wife and local reporter who was investigating a cold-case slaying of a young woman. As Tracy's and Dan's cases crisscross, Tracy's trail becomes dangerous. It's stirring up her own haunted past and a decades-old conspiracy in Cedar Grove that has erupted in murder. Getting to the truth is all that matters. But what's Tracy willing to risk as a killer gets closer to her and threatens everyone she loves?
Series: Dugoni, Robert. Tracy Crosswhite series ; 7.
Subjects:
Crosswhite, Tracy -- Fiction.
Murder -- Investigation -- Washington (State) -- Seattle -- Fiction.
Cold cases (Criminal investigation) -- Washington (State) -- Seattle -- Fiction.
Women -- Crimes against -- Fiction.
Women detectives -- United States -- Fiction.
Police -- Washington (State) -- Seattle -- Fiction.
Seattle (Wash.) -- Fiction. 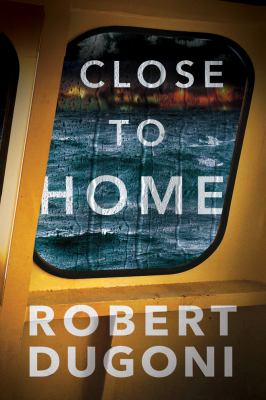 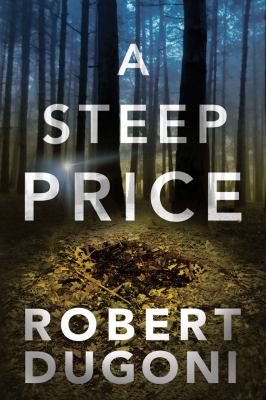 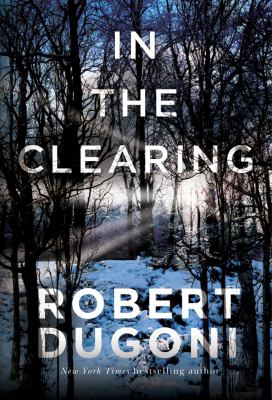 In the clearing
Dugoni, Robert, author. 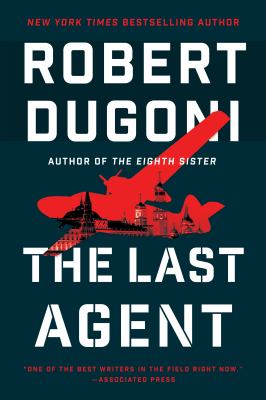 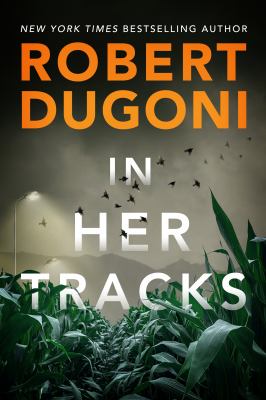 In her tracks
Dugoni, Robert, author. 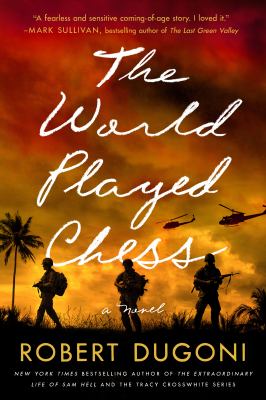