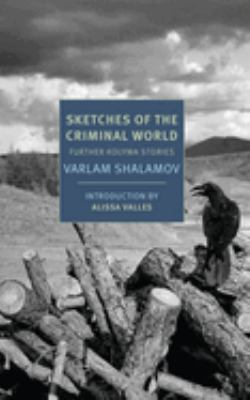 Shalamov, Varlam, author.
Format: Book
Description: xviii, 555 pages ; 21 cm
In 1936, Varlam Shalamov, a journalist and writer, was arrested for counterrevolutionary activities and sent to the Soviet Gulag. He survived fifteen years in the prison camps and returned from the Far North to write one of the masterpieces of twentieth-century literature, an epic array of short fictional tales reflecting the years he spent in the Gulag. Sketches of the Criminal World is the second of two volumes (the first, Kolyma Stories, was published by NYRB Classics in 2018) that together constitute the first complete English translation of Shalamov's stories and the only one to be based on the authorized Russian text. In this second volume, Shalamov sets out to answer the fundamental moral questions that plagued him in the camps where he encountered firsthand the criminal world as a real place, far more evil than Dostoyevsky's underground: "How does someone stop being human?" and "How are criminals made?" By 1972, when he was writing his last stories, the camps were being demolished, the guard towers and barracks razed. "Did we exist?" Shalamov asks, then answers without hesitation, "I reply, 'We did.'"
Other Authors:
Rayfield, Donald, 1942- translator.
Valles, Alissa, writer of introduction.
Translation of: Shalamov, Varlam. Kolymskie rasskazy 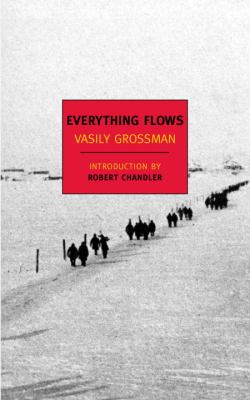 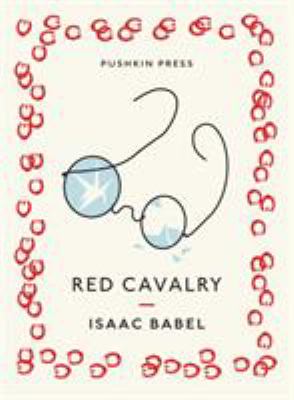 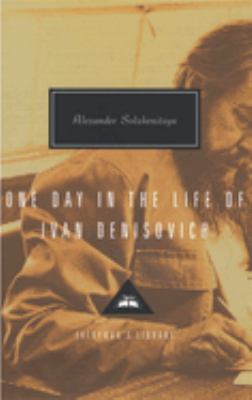 One day in the life of Ivan Denisovich
Solzhenitsyn, Aleksandr Isaevich 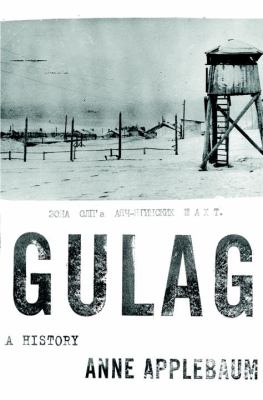 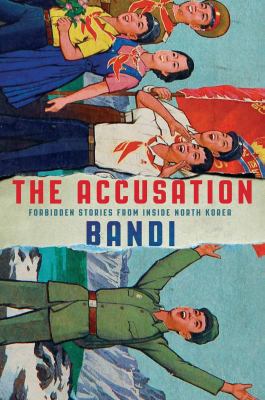 The accusation: forbidden stories from inside North Korea
Bandi 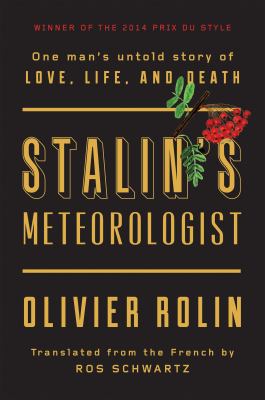