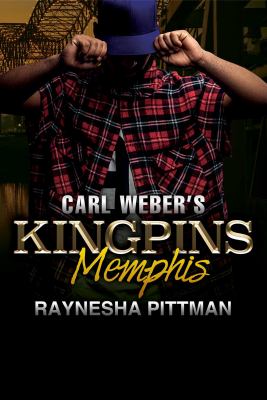 Pittman, Raynesha, author.
Format: Audiobook on CD
Edition: Unabridged.
Description: 6 audio discs (6 hr., 45 min.) : digital ; 4 3/4 in.
Type Kingpins of Memphis in any search engine and you'll see images of Craig Pettis and his alleged crew, and that's how Ethan Wade Carruthers prayed it remained. Though he had never met the youthful-faced man covered in diamonds, he knew the information he found wasn't completely accurate, because he should have discovered his own face and crew. Not that he expected to pull up any results under the name Ethan Wade Carruthers besides an old missing person's report on a 16-year-old boy from the south side of Chicago. Why would he, when Ethan didn't have a life, nor a past, worth reading or writing about? His intellect had him rejected from the deadly Chicago gang life before he could decide if he wanted to be accepted or not, and with both parents in love with their addiction to freebasing cocaine, he found it easier to pack up and leave. It took many years and miles to impregnate his mind with thoughts of survival. With self-preservation growing inside of him, he birthed the deadliest Kingpin to walk the width of the United States. He named him Joe and released him onto the streets of Memphis. With everyone's eyes stuck on what they can see, Joe made moves that could only be traced back to a ghost whose origin, location, and moves were no more than urban legend. With his name gracing the list of the most notorious Kingpins of all times, will Ethan's rebirth lead him to a fate in a jail cell or a casket, as it had many before him? Or will Joe be the mastermind to construct an exit plan so well thought out that it will give him a way out as quietly as he arrived? Trust, he's not your 'average Joe.'
Series: Griot audio.
Other Authors:
Rice, D. R., narrator.
Recorded Books, Inc.

Hold
Audiobook on CD
0 of 2 available
Save to List 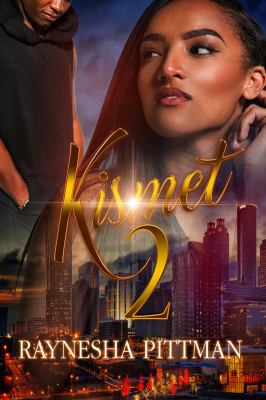 Kismet 2 : some things you will never understand
Pittman, Raynesha, author. 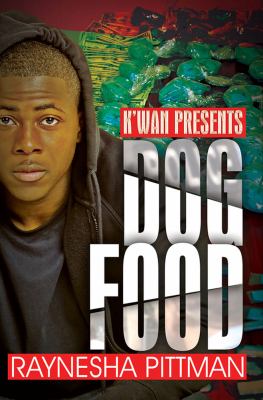 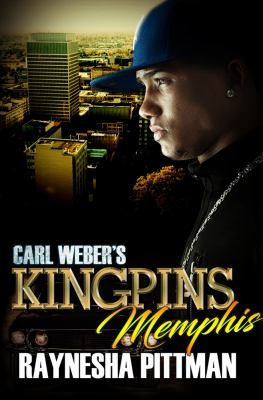 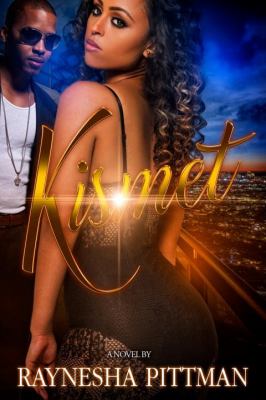