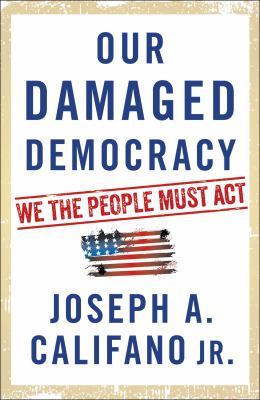 We the People Must Act

Califano, Joseph A., Jr., 1931- author.
Format: Book
Edition: First Touchstone hardcover edition.
Description: xvii, 317 pages ; 22 cm
This authoritative and passionate primer on the three branches of government reveals the changes--political, cultural, constitutional, technological, institutional--that render our government completely dysfunctional, and the urgent need to fix our democracy before it's too late. If you've been watching the news and worrying that our democracy no longer works, this book will help you understand why you're right. There is colossal concentration of power in the Presidency. Congress is crippled by partisanship and dependence on special interest money. The Supreme Court and many lower federal courts are riven by politics. Add politically fractured and fragile media, feckless campaign finance laws, rampant income and education inequality, and multicultural divisions, and it's no wonder our leaders can't agree on anything or muster a solid majority of Americans behind them. With decades as a leader in government, law, and business, Joseph A. Califano, Jr. has the maturity to be party-neutral in his evaluation and the perspective to see the big picture of our democracy. Using anecdotes and examples featuring every modern president and actions of both parties, Califano makes the urgent case that we do not need to agree, but we do need to trust each other and be worthy of that trust, in order to bring back systems of government that protect freedom and promote fairness. The longer we wait to fix these problems, the more dangerous our situation will become. Our Damaged Democracy is the rallying cry we need to get our country back on track.
Contents: Part I: POTUS the powerful. Enhancing POTUS power ; POTUS the commander-in-chief ; POTUS the legislator ; The four pillars of POTUS power -- Part II: The crippled Congress. The grip of the gerrymander ; Pay-to-play Congress ; Congressional chaos ; Cutting off its nose to spite its face ; Where war is not war -- Part III: The politicized Court. Political labor pains ; Political party polarization -- Part IV: The subject states and cities. Money makes the rules ; The game changers ; Presidential preemption and prerogatives -- Part V: Money: the root of political evil. Day of political infamy ; The money game ; Money opens doors and ears ; States, judges and think tanks in the political money mix -- Part VI: American fault lines. The media fault line ; Racial and cultural political party fault lines ; The partisanship fault line ; Income and education inequality fault lines ; Single-issue fault lines ; The military/civilian fault line ; Part VII: We the people. We the people must act -- Appendix A: Democratic Congressional Campaign Committee: dues and money raised -- Appendix B: The Electoral College.
Subjects:
Political culture -- United States.
Democracy -- United States.
Political ethics -- United States.
United States -- Politics and government -- Moral and ethical aspects. 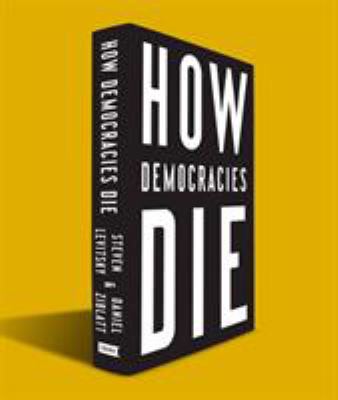 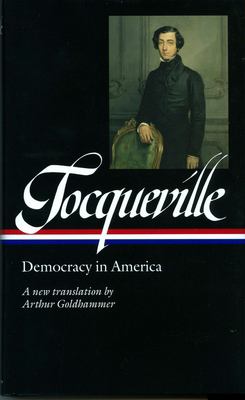 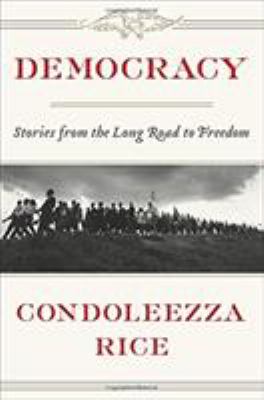 Democracy: stories from the long road to freedom
Rice, Condoleezza 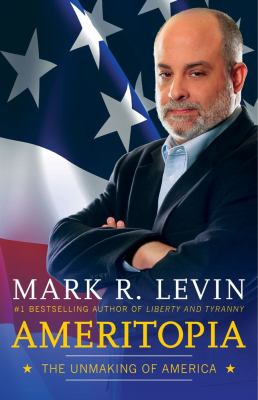 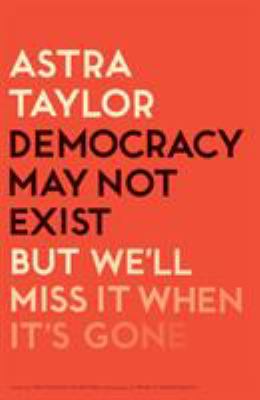 Democracy may not exist, but we'll miss it when it's gone
Taylor, Astra 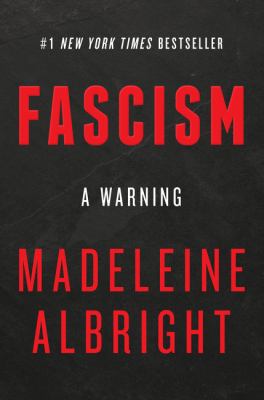